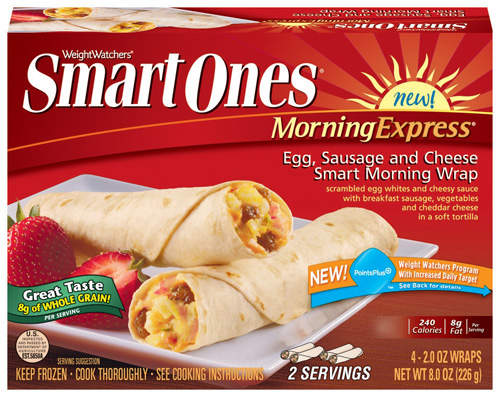 The plant is dedicated to the production of frozen meals.

Sales of Weight Watchers Smart Ones products grew by 26% in 2007, necessitating the expansion. 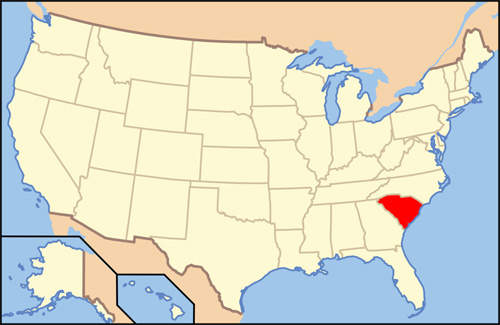 Heinz conducted an extensive search before choosing South Carolina as the site for the plant.

The factory produces frozen food product lines for three brands — Weight Watchers, Weight Watchers Smart Ones and Boston Market. The company initially invested $105m in the project, which is expected to generate 350 new full-time and part-time jobs over the next five years.

The 225,000ft² plant has been constructed on a 49-acre site in Pee Dee Touchstone Energy Commerce City, off Highway 327, in north-east of South Carolina.

Locations in a number of states were considered, but the Pee Dee site was ultimately chosen for its ready availability of skilled labour and positive business environment. Heinz received extensive support from the government, state and city officials concerned during the site selection process.

Work began at the Heinz Florence frozen meal plant site in July 2008. Groundbreaking took place in September that year, and construction was completed in July 2009. The plant came online in August 2011.

Heinz planned to expand its frozen meals division with the construction of a new plant in 2008, after sales of its Weight Watchers Smart Ones products increased by 26% in 2007.

Operations of the plant were scheduled to start in summer 2009, but this was delayed due to the recession and a decrease in demand for nutritional entrées.

Construction of the plant was undertaken to allow the company to meet the increasing demand for the products in North America. The Florence location also allows Heinz to better market the products through its distribution centres in south-east and north-east US.

The facility has insulated metal panel walls and has a single-ply membrane for its roof.

Heinz started the hiring process for the plant in March 2011, with training beginning immediately. Upon the completion of training, about 200 people are expected to be employed initially, including workers from Dillon, Marlboro and Marion counties. The South Carolina Department of Employment and Workforce is providing employment services for Heinz.

The design and construction contract for the Florence frozen food processing plant was awarded to Stellar in October 2008. The company was responsible for all the construction services, including: plant architecture; structure; mechanical and electrical engineering; heating, ventilation and air conditioning services; and civil works. Stellar also installed the roof, insulated metal panels, utility pipes and cold storage doors.

The technical and engineering consultant for Stellar was Seiberling Associates. The contractor for the refrigeration system was Bassett Mechanical. The process equipment was installed by Sharpe Engineering. D.H. Griffin was subcontracted to mechanically install all process equipment.