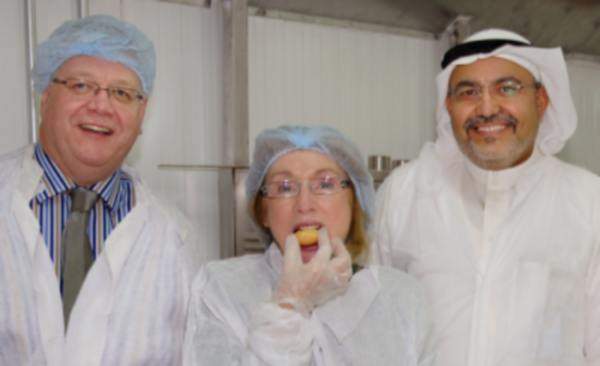 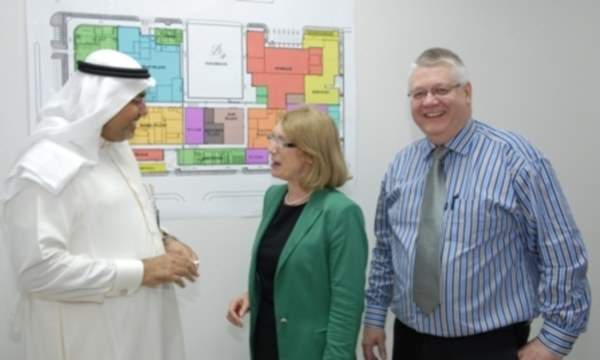 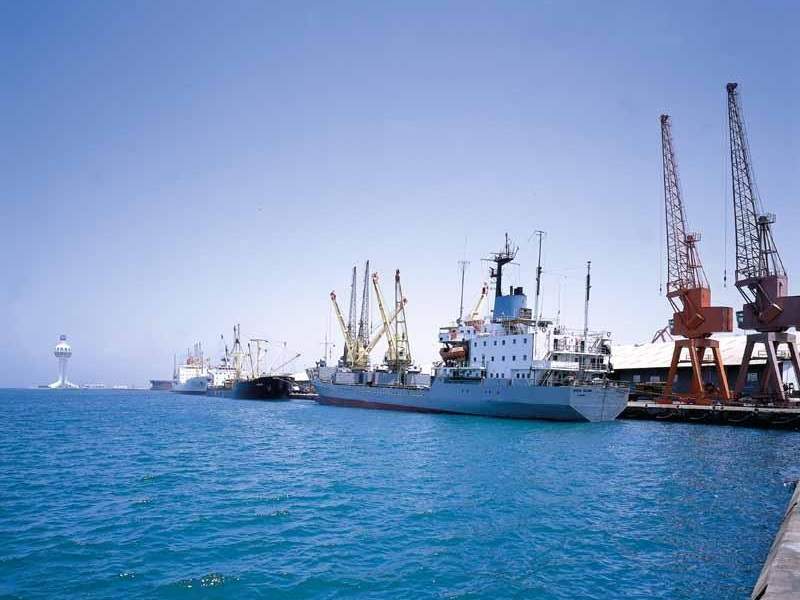 Being a port city, Jeddah offers good logistics for Halwani Bros' products to be sold in other domestic and export markets. Credit: Ammar shaker.

Halwani Bros is one of the oldest food manufacturing companies in the Gulf. It owns and operates a number of production plants in Jeddah and Egypt.

As part of its growth strategy, the company has started expanding its operations and manufacturing base in Jeddah in 2008. It has ordered an industrial unit consisting of integrated food processing and packaging facilities in the Jeddah Industrial Complex in 2009.

Construction on the facility began in 2010 and the complex started its commercial operations in July 2016. The new industrial complex supports the company’s business growth, especially in overseas markets.

The industrial complex is located in Jeddah Industrial City (JIC) in Saudi Arabia. Being a port city, Jeddah offers good inbound and outbound logistics support to manufacturers in the city.

Halwani Bros. signed a financing agreement for the project with the Saudi Industrial Development Fund (SIDF) in June 2010. SIDF agreed to finance SAR165m ($44m) to meet 50% of the total project cost of SAR330m ($88m).

The new industrial complex produces tahina and halawa, jams and foods, dairy, cheese and meat products. Four separate sections were built for each of these product varieties.

The products are sold in Saudi Arabian market, as well as exported to Europe and the US, which are the major overseas markets served by Halwani Bros.

Construction of the industrial complex has been divided into two phases. A phase one development contract was awarded to the PM Group. It included the development of a 10,000m² production building for confectionary, sugar and contract packaging.

Design of the facility

International engineering, architecture and project management company PM Group was contracted to build the industrial complex. PM Group announced its involvement in the second phase of the project during the Enterprise Ireland trade mission to Saudi Arabia and Qatar.

The construction and architecture plans for the second phase were completed by March 2011. Tenders were called subsequently.

The civil and steel structural work of the second phase was awarded to Jeddah-based building and civil engineering contractor Allied Engineering Enterprises Saudi Arabia in August 2011. The contract value is SAR77m ($20.5m).

Halwani Bros. has set apart SAR33m ($8.8m) to directly purchase the materials required for the construction.

Tya Associates was appointed for the design and supervision of phase II building and infrastructure.

Halwani Bros expanded its manufacturing activity in order to benefit from the significant opportunity from the rising demand for the company’s products in domestic and export markets.