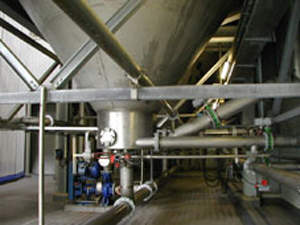 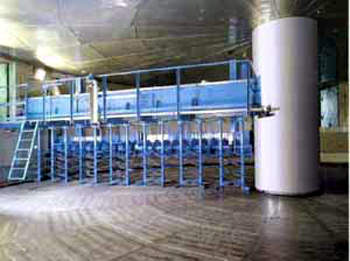 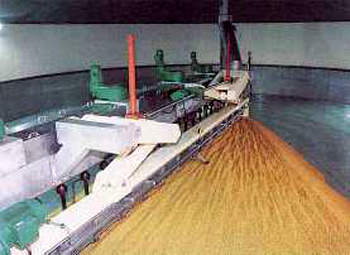 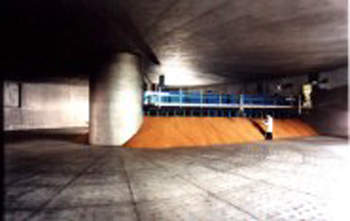 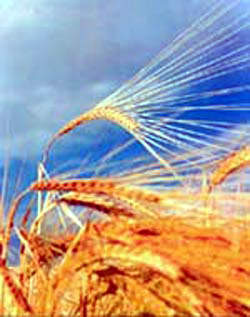 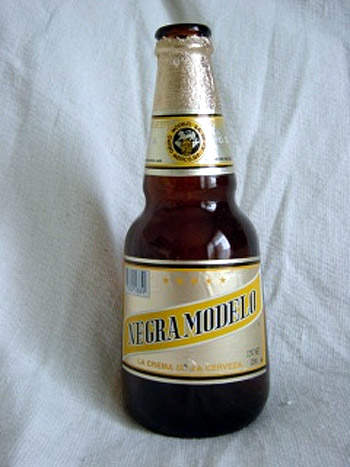 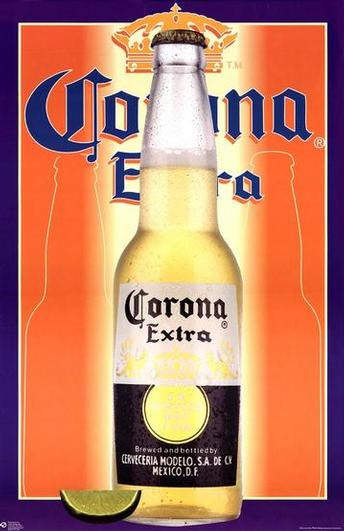 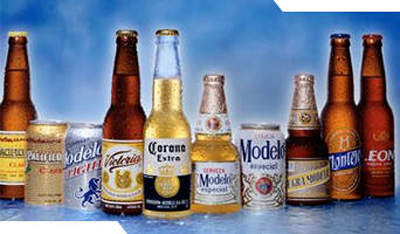 Grupo Modelo SA de CV, one of the largest beer producers in Mexico, constructed a state-of-the-art facility in Idaho Falls, Idaho, US. The facility is for the production of malted barley to be used in beer production. Construction of the facility started in October 2002 and was completed in June 2005. Grupo Modelo invested $84m in the plant.

The malted barley plant was built in Idaho because of its close proximity to the source of the raw material it required – barley grains. Idaho and the neighbouring state of Montana are two of the largest barley producing states in the US. The malting facility is the first major production facility Grupo Modelo has constructed outside Mexico.

In April 2010, Grupo Modelo and Cargill formed a joint venture named Integrow Malt. The venture will operate the Idaho Falls plant and supply malt and barley.

There is a special relationship between the two companies, as Anheuser-Busch owns a major stake (more than 50%) in the Mexican company. There was significant technology and expertise exchange between Anheuser-Busch and Grupo Modelo during the construction of the plant.

“The plant will has a yearly capacity of 6.5 million bushels of barley.”

The contractor responsible for the design-build, procurement and project management was CH2M Hill of Inglewood, Colorado. JH Kelly provided the mechanical systems installation on the new processing plan (including pipe fabrication) electrical engineering was carried out by Wheeler Electric. Industrial Design and Construction provided the equipment design, fit-out and construction expertise.

The Grupo Modelo policy wasto make use of local subcontractors and suppliers as much as possible to integrate into the community.

The new facility is capable of producing 100,000t of malted barley per year. State officials had calculated that the plant would buy an average of $17m of two-row irrigated barley per year, which corresponds to 58,000 acres of additional production per year at an average yield of 75 bushels per acre.

The plant has a yearly capacity of 6.5 million bushels of barley. The company has entered into long-term supply contracts with over 200 local Idaho barley growers to fulfil this requirement.

The highly automated plant employs 30 people and is in full production.

Grupo Modelo set up a grain supply company, GModelo Agriculture Inc, which started in 2003 to establish long-term contracts for barley to be transported to older malting facilities in Mexico prior to supplying the new facility in Idaho Falls.

The malting process consists of three main sections. The first is steeping, where the incoming barley is passed from storage hoppers and quality control to be wetted in a cylindro-conical steeping vessel. This is the most important process since the grain needs to have moisture evenly distributed throughout. This is done by several cycles of washing and steeping with water before semi-dry transfer to the next stage.

The second process is germination, where the grain is evenly spread in a germination bed serviced by a rotating arm. The most efficient design, and one adopted by Grupo Modelo, is the multi-stack circular germination vessel. The germination process is carefully controlled, including the total germination period, temperature and conditioning of air to the grain, required number of turns and addition of water to the growing barley.

The final process is the kiln and air drying of the malted grain before it can be transferred for shipping. The germination and kiln drying may be combined in a single vessel to save space in state-of-the-art malting plants. All these vessels have fully automated cleaning, charging and discharging capability between batches.

When the facility was first planned, it was to be situated in Manitoba, Canada. Due to the special business relationship between Anheuser-Busch and Grupo Modelo and the intervention of the governor of Idaho, Dick Kempthorne, the plant was re-sited to Idaho. Idaho made a significant investment in the infrastructure around the new facility.

“Grupo Modelo holds 61% of the country’s total market share of beer including the domestic and export markets.”

The land for the plant was purchased with the aid of $600,000 from the governor’s Department of Energy (DOE) settlement fund provided by the regional development agency. The governor also provided Bonneville County with a $500,000 rural initiative cheque to develop a rail link for the facility. The rail link is very important as all the malted barley produce is shipped to the company’s eight brewing facilities in Mexico; it has no brewing facilities in the US.

Grupo Modelo holds 61% of the country’s total market share of beer including the domestic and export markets. The company markets ten brands including its number one seller Corona Extra.