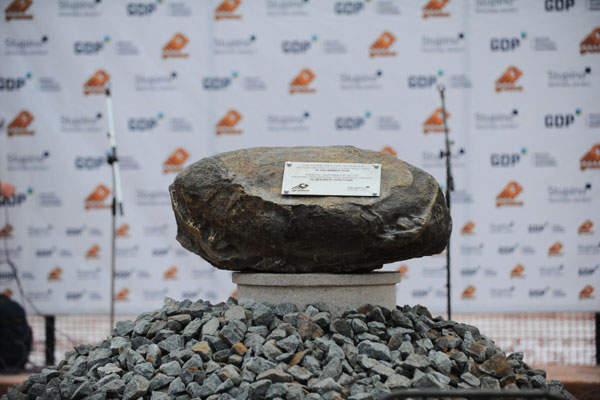 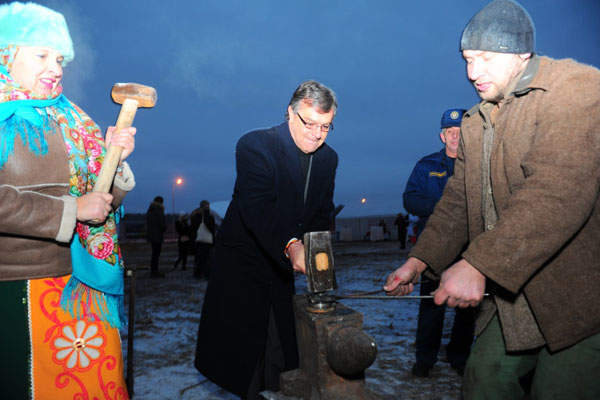 The first stone for the new tortilla manufacturing plant was laid in December 2014. Credit: GDP Quadrat. 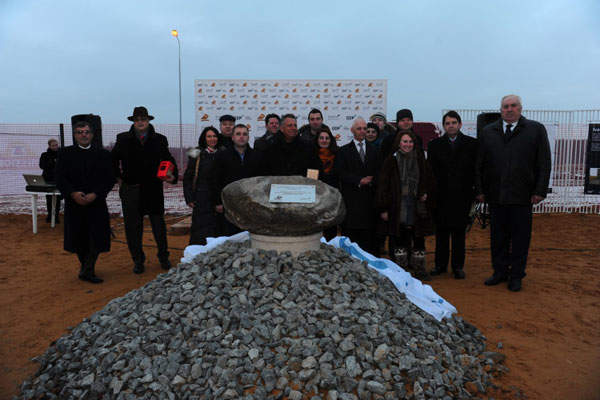 Gruma has partnered with management company GDP Quadrat for the development of the new facility in Russia. Credit: GDP Quadrat. 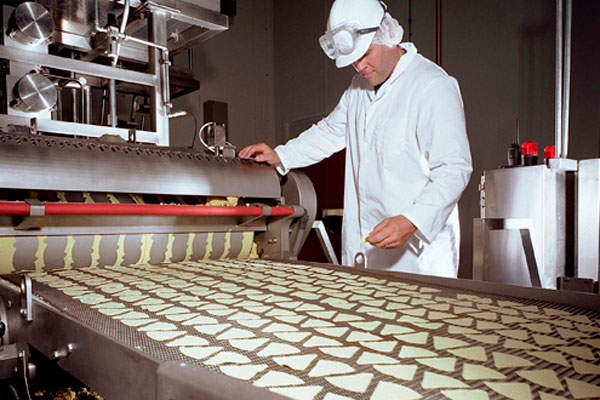 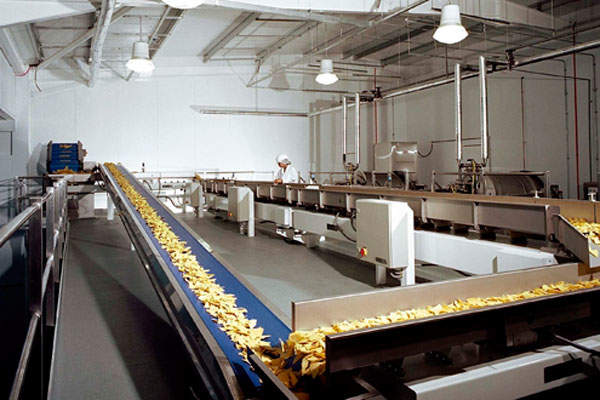 Gruma will invest approximately $50m from its own funds in the next two years in the new plant. Construction of the facility is scheduled for completion by early 2016. The plant will initially employ 250 people and is expected to create approximately 400 jobs when operating at full capacity.

The new plant is being built in the Shmatovo industrial park, which is part of the Stupino Square industrial area located in Stupinsky district, 73km south of Moscow.

Stupino was selected as an ideal location to construct the plant as it has the ability to attract foreign investments, while the unique concept of Stupino Square industrial park can bring industrial and social infrastructure under one roof.

The new plant, Gruma’s first in Russia, will be built over an area of 13,000m² on a plot measuring 68,000m². The plant will be equipped with world-class modern technological equipment and will meet the highest standards of quality and safety in the food industry.

The new plant will produce a variety of products including wheat and corn tortillas, wheat tortilla wraps, and tortilla and tortilla chips for retail, catering and restaurant markets.

It will have an installed capacity of 31,500t of corn and wheat products a year and will double the company’s overall production in Russia.

Wheat and corn tortillas are traditional Mexican flatbread. The corn variety is made of ‘nixtamal’ corn flour, which is considered the staple food of the region.

Wheat tortilla is another flatbread variety made of wheat flour and may or may not contain some type of fat or oil. Tortilla chips are small snacks made from corn flour.

Gruma markets its products in Russia under the brand name Delicados.

Gruma acquired a local tortilla producer named Solntse de Mexico (The Sun of Mexico) in Moscow in 2011. Solntse de Mexico is the first company to introduce tortillas and corn chips in Russia. It produces wheat and corn tortillas, tortilla chips, sauces and other products of Mexican origin under the brand Delicados.

Since the acquisition of the plant, Gruma reported a sales growth of 15%, which made it decide to construct a new facility to double its overall production in Russia.

Gruma is a leading producer of corn and flour tortillas and its derivative products. Its product portfolio includes a variety of bread and other snack items such as naan, flatbread, pita bread, pizza bases, chapatti, wraps, chips, pasta and other condiments.

Gruma operates 101 production plants, has presence in 113 countries and owns reputed brands such as Maseca and Mission. Its popular local brands include Guerrero in the US, Tortiricas and Tosty in Costa Rica, and Robin Hood in Venezuela.

Gruma’s success strategy lies in customising its products and services according to different regions, lifestyle and culture.