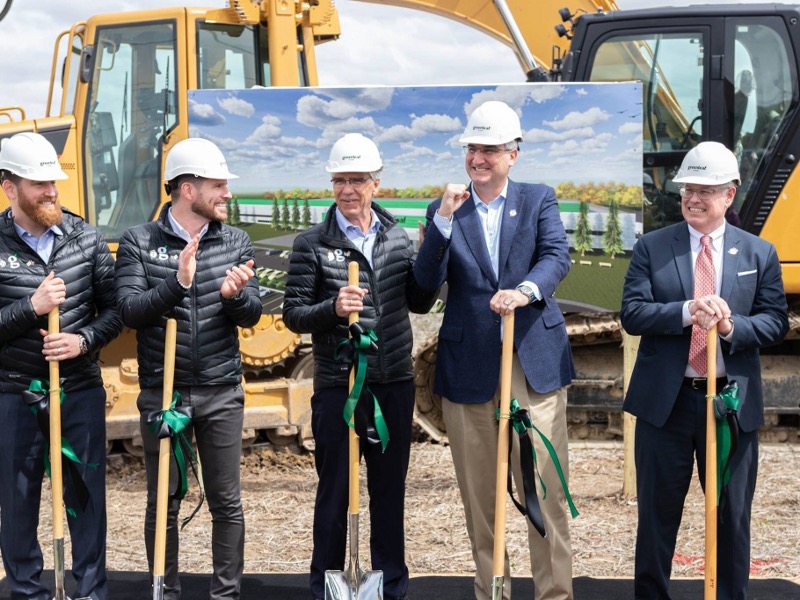 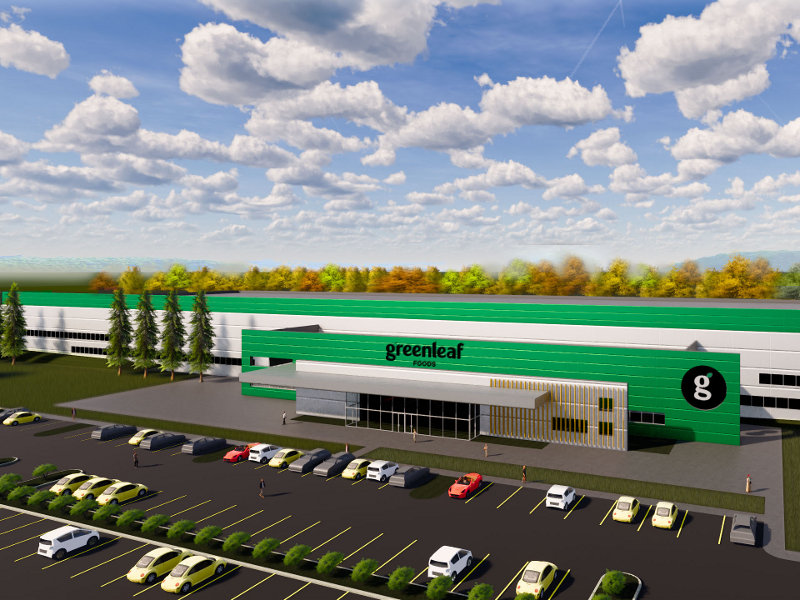 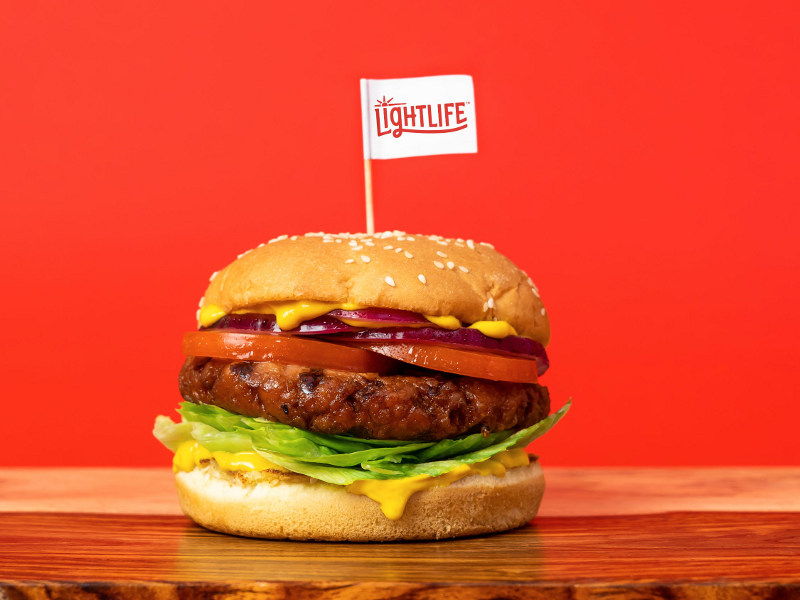 Greenleaf Foods is planning to build a plant-based protein facility in Shelbyville, Indiana, US.

Expected to be one of the biggest of its kind in North America, the plant will double Greenleaf Foods’ production capacity and enable the company to meet increasing demand for its plant-based protein products in North America.

The plant-based protein facility is being developed on a 57-acre property in Shelbyville, Indiana.

The site’s close proximity to the State Road 44 and Interstate 74 (I-74) motorways provide convenient access for moving freight.

“The fresh refrigerated category accounted for 24% of the market, recording 40% growth in sales year-over-year.”

The refrigerated alternative protein production facility will have a floor area of 230,000ft². It will manufacture products under the Greenleaf Foods’ Lightlife® and Field Roast Grain Meat Co.™ brands.

The state of Indiana will provide approximately $50m in the form of government and utility grants and incentives to support the construction of the facility. These include $40m in operational support for ten years and $9.6m for capital and start-up costs.

Maple Leaf estimates to incur one-time start-up costs of $34m for the project, which will be funded by through a combination of operating cash flow and debt.

The North American plant-based protein market generated $1bn in sales in 2018. The fresh refrigerated category accounted for 24% of the market, recording 40% growth in sales year-over-year.

Market demand for the refrigerated product category is forecast to grow further over the next 20 years. The plant-based burgers category is expected to be a major growth driver.

Established in 2018, Greenleaf Foods is involved in producing plant-based foods such as sausages, burgers, hot dogs and raw meat alternatives. Headquartered in Chicago, the company operates as an independent subsidiary of Maple Leaf Foods.

The company’s Lightlife and Field Roast brands were acquired by Maple Leaf in 2017. Products under the Lightlife Foods brand are manufactured in Turners Falls, Massachusetts, while Field Roast branded goods are produced in Seattle, Washington.

Greenleaf Foods added a new pea protein-based product line to its portfolio in January 2019. It plans to invest up to $26m in its existing plant-based protein facilities to further increase production capacity.