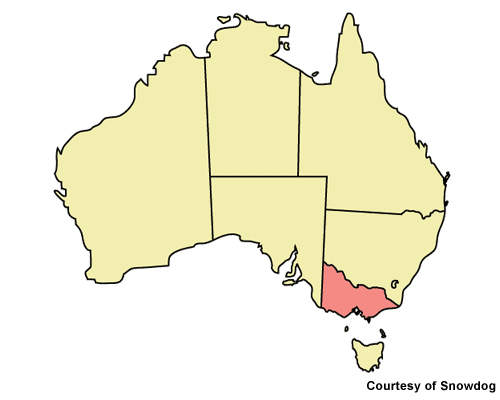 The Great Ocean Ingredients plant is located in Allansford, Victoria in Australia. 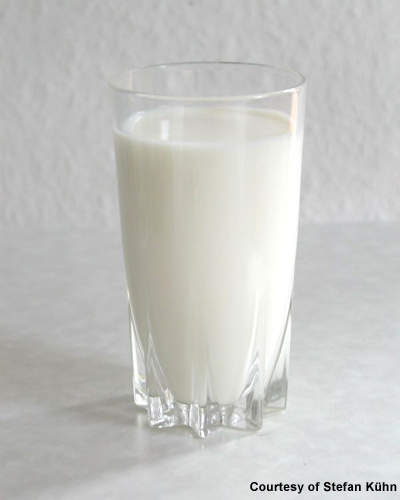 Dairy products can be processed at the plant to be used at the Warrnambool Cheese &amp; Butter Factory next door. 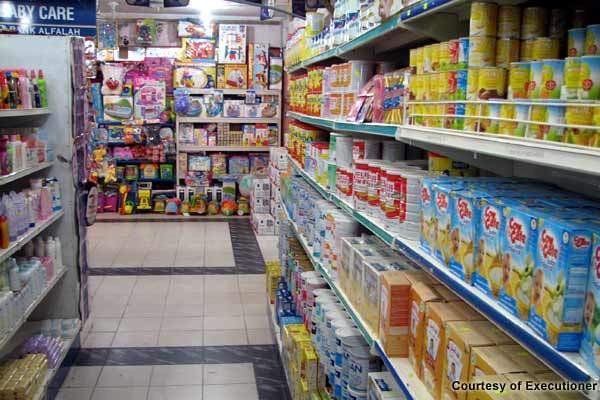 The Great Ocean Ingredients plant opened on 27 May 2009 in Allansford, a town in the Victoria state in Australia. It is the world’s first dedicated galacto-oligosaccharides processing facility.

The new plant was opened to cater for the growing need for galacto-oligosaccharides (GOS). The production capacity of the plant is 15,000mt of Vivinal GOS and the opening of the plant provided employment for 25 people. The plant is situated next to the WCB factory in Allansford.

The new plant is the second Vivinal GOS plant of FrieslandCampina Domo and will strengthen the company’s hold in the market for value-added products across the globe. GOS is produced from lactose solids in whey permeate, which was previously disposed as waste. The Vivinal GOS product is new to the Australian diary portfolio.

The project required a total investment of an estimated €30m. FrieslandCampina contributed €18.5m to the total project cost. The remaining €11.5m was contributed by WCB.

A Memorandum of Understanding (MoU) for the joint venture between the two companies was signed in February 2007. Construction of the plant started in September 2007 and was completed in May 2009.

“It is the world’s first dedicated galacto-oligosaccharides processing facility.”

The joint venture for the project was formed in 2007. The raw material from the adjacent WCB factory will be processed at the Great Ocean Ingredients plant. It will then be turned into functional, nutritional ingredients like Vivinal GOS.

New and innovative technologies are being used at the plant in order to produce the highest-quality output products. The products that are manufactured are marketed by FrieslandCampina Domo to South-East Asia, China and USA. The target customers include those in infant nutrition and food industry.

The contractor (principal consultant) for the project was TGM Group. From conceptualisation to the building permit, TGM managed the entire process in a period of just three months. The design of the project was undertaken by TGM who provided creative design solutions for the plant.

Along with other sub-contractors involved in the project, the principal consultant provided architectural, civil, structural and mechanical engineering services. TGM provided a fast-track solution and the project was completed in a duration of 18 months.

Galacto-oligosaccharides (GOS), the main product produced at the factory, is a prebiotic type of food ingredient. Prebiotics are certain food components that are indigestible in nature and stimulate good bacteria growth and/or activity inside the human digestive system and benefit the body.

GOS belongs to the prebiotics group because of its non-digestible nature. It can be naturally found in human milk and is used in many commercial products in the market, including infant foods and food for ill patients.

“The factory manufactures the prebiotic under the brand name of Vivinal® GOS.”

The factory manufactures the prebiotic under the brand name of Vivinal® GOS. The factory uses GOS in different products such as infant nutrition, diary products as well as in beverages. GOS is treated as generally recognised as safe (GRAS) and can therefore be used in infant products.

Vivinal® GOS has a positive effect on gut flora, which helps to keep the digestive system healthy, and also has a favourable impact on the immune system of human body.

The site chosen for the plant was the WCB’s site near Warrnambool. The exact location of the plant is in Allansford, City of Warrnambool (municipality), Victoria, Australia. Allansford is a town situated in the western district of Victoria.