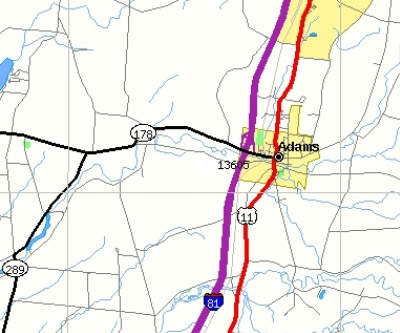 A ‘super plant’ is being constructed in Adams, New York, by Great Lakes Cheese of New York. 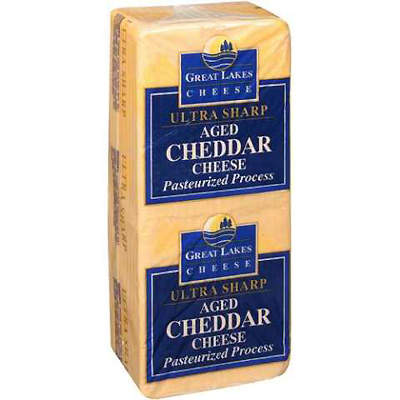 Great Lakes is one of the largest cheese packers and manufacturers in the US. 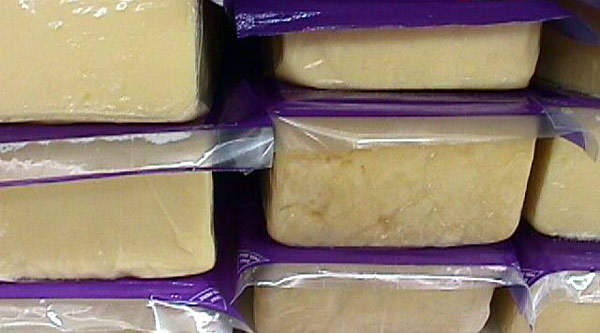 Cheese sales in the US have broken all records because of the recession and discounted lines.

Great Lakes Cheese of New York is one of the largest cheese manufacturers and packers in the US. Founded by Swiss immigrant Hans Epprecht in 1958, the company packs one out of every four packets of cheese in the US and is also a major producer. Total US cheese sales are $10bn and Great Lakes accounts for $2bn (at least a 20% market share). The company’s main business is in the food service sector and in the production of private and own-brand cheese for supermarkets and retail outlets.

Great Lakes has seven facilities across the US, three of which are ‘super plants’. The company has a policy of employees owning a stake in the company with 20% in employee hands and 80% retained by the Epprecht family.

During 2008–09, Great Lakes Cheese’s US sales grew by a record 6%, three times the national average. CEO Gary Vanic claimed this was because supermarket promotions had kept the price of cheese low and it had been perceived as a value item by price-conscious consumers. With the demand for cheese growing, Great Lakes decided to invest in its plant at Adams, New York, by constructing a super plant adjacent to the original.

Part of the decision for this was due to increased sales and because of a calculated investment designed to bolster cheese production infrastructure in the mid- and north-east regions where existing plants are old and in need of replacement. The 165,000ft² ‘super plant’ is the first new cheese production facility to be built east of the Mississippi in 30 years.

“The 165,000 ft² ‘super plant’ is the first new cheese production facility to be built east of the Mississippi in 30 years.”

Construction of the $86m plant was announced in July 2007. The plant was due to be completed by April 2009 but financial and planning issues caused delays. The plant was officially opened in July 2010. It produces a range of popular cheeses including cheddar, Monterey Jack and Muenster.

The company retained the older plant’s 78 personnel and employed another 13. At the time of opening, the plant had 110 employees.

Empire State Development was involved in planning the new facility and was instrumental in obtaining financial incentives such as a $1m manufacturing assistance programme grant, and a $550,000 environmental assistance grant.

The plant was designed and engineered by Excel Engineering and construction work was carried out by Murnane Building Contractors of Plattsburgh, NY. Much of the heavy lifting work on the facility was carried out by cranes from Farley Equipment of Gouverner.

A portion of the 62,000ft2 old plant was demolished and renovation works on the remaining part were completed in 2011.

The expansion has doubled the production capacity at the Adams facility, which the company acquired in 1985 from Dairylea Cooperative. The old plant had a processing capacity of 1.2Mlb of milk a day, but the new plant can process over 2.5Mlb of milk a day, which requires additional milk capacity from established suppliers.

The increased production capacity is also supporting additional agricultural jobs. The plant produces around 270,000lb of American-type cheese a day along with 19,000lb of WPC 80 protein and 125,000lb of deproteinised whey powder.