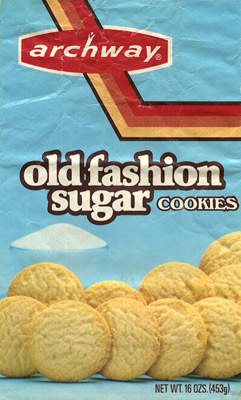 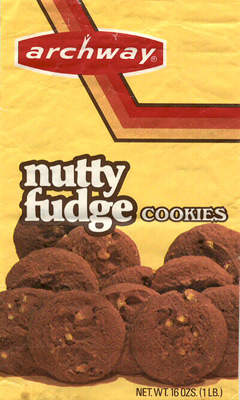 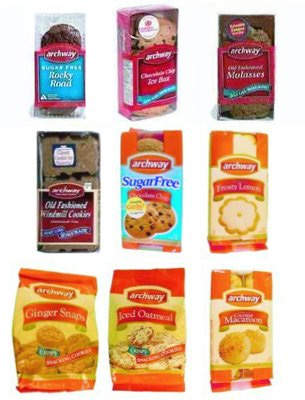 A selection of Archway products. 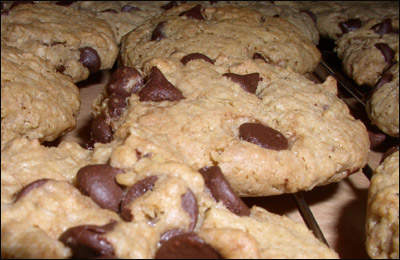 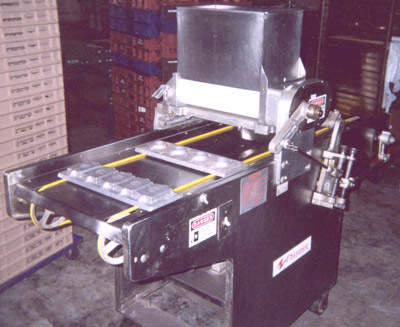 In January 2006, the company announced preliminary plans for the proposed project. The details regarding the timing and scope of the project, however, were finalised in May 2006. The expansion work was started in July 2006 and continued for two years until 2008.

The expansion involved the immediate expansion of warehousing space,
which allowed the company to move their current and new packaging lines into the previous warehouse space. This added capacity to current production lines and allowed the addition of a third oven baking production line. The plant has the latest baking and processing equipment. It operates at a capacity of about 2.8 million cookies per day.

The state of Indiana, through the Indiana IEDC, and the city of Fort Wayne, through the Fort Wayne-Allen County Economic Development Alliance, worked together to provide a performance-based incentive package for Ellison Bakery. The economic development incentives offered by the IEDC included up to $16,500 in training grants for Indiana resident employees and approximately $56,000 in tax credits on anticipated capital investments.

The company is constructing a 35,000ft² warehouse expansion, which made room for a new third production line within the existing 72,000ft² facility. The $3.9m project included approximately $2.6m for the warehouse expansion and approximately $1.3m in new equipment, including hardware and software as part of a new logistics system. The expansion increased the company’s product line with 12 new cookie recipes.

The upgrades also enabled the company to meet more stringent food standards for contract manufacturing. The total size of the plant is 120,000ft².

In April 2009, the company announced its plans to further invest $1.25m towards addition of a new production line to the plant. The expansion will add another 15 jobs to the existing workforce of 75.

Irmscher Construction was awarded the contract as the general contractor for the project. ReVision are undertaking the project management serving as the owner’s representative and coordinating project details.

Ellison is a company which custom bakes products for clients. The company also markets its own Archway brand, which encompasses a range of cookie products. Ellison uses a computerised ingredient handling system to speed up the process of mixing and to
ensure consistency from batch to batch. All product formulas are stored in a computer database that allows them to be scheduled and scaled according to the customers’ orders.

Ingredient scaling starts the process as ingredients are combined in the large dough mixers. The computer system controls the entire process, including mix times, order of ingredient addition and scaling processes. When the batch is complete, and
after a quality check, the bakers transfer the batch over to the forming equipment. Cookies can be produced in a variety of shapes and sizes. The customer defines the size and shape, with specifications for width, height, weight, thickness, colour and
density.

“Ellison uses a computerised ingredient handling system to speed up the process of mixing cookie dough and to ensure consistency from batch to batch across all ranges.”

In this step the dough is formed by another computer into cookie shapes, using the SM World Wire Cut Machine from APV Baker. The wire cut machine is designed to push a precise thickness of dough through a row of holes that gives each cookie its shape.
A wire then cuts through the dough, dropping rows of neatly formed cookies onto a conveyor, which then carries them into the oven for baking. By carefully controlling the shaping process in order to compensate for rising and expansion in the oven, the
computerised shaping machines can create thousands of highly consistent cookies every hour.

The computer also operates the baking ovens, which are almost 200ft long with different sections for initial baking and subsequent bake periods. This gives a lot of flexibility in baking different types of cookies. A certain type of product might
require a cooler initial bake with an increase in temperature as the cookies travel the length of the oven. Another type might require a higher initial temperature and sustained heating through the rest of the bake.

All baked goods produced are tested by QA to ensure that they conform to the required specifications. A set of specification cards are produced and include photos of the desired finished appearance of each product. Inspectors check the cookies against
these cards for consistency of colour, flavour, piece size and weight. All products are lot coded for tracking purposes and QA checks are recorded for each lot.