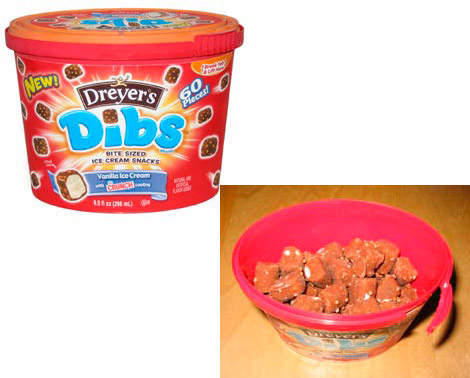 The Dibs ice-cream snack line is produced at the LOC facility. 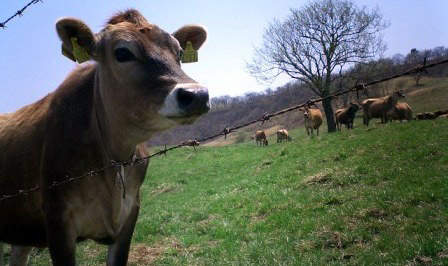 A vast supply of milk will be required to keep the plant going. 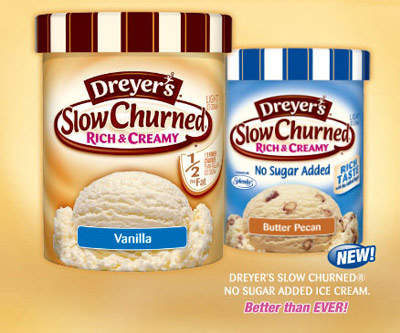 The expansion was a major project contributing toward the revitalisation of the Route 1 Corridor at Whiskey Bottom Road in North Laurel, Howard County, Maryland. Dreyer’s expanded the facility at the location previously occupied by Nestlé Ice Cream (during 2003 Dreyer’s and Nestlé ice-cream merged). The $210m expansion created around 700 jobs, making it one of the largest ice-cream plants in the world – tripling the production of the existing plant.

Due to the expansion, Dreyer’s hired an additional 450 employees (ice-cream makers, and shipping and maintenance personnel) to staff the new 705,000ft² facility. More than 800 employees work at the Laurel plant.

To keep Dreyer’s in Laurel, Howard County promised to defer $1m in property taxes for a period of four years from 2004, and to invest another $1m in road access and infrastructure improvements.

In August 2010, Dreyer’s announced plans to increase production of its Skinny Cow brand at the Laurel plant. To achieve this, Dreyer will employ 100 additional workers. The company will hire 65 workers by the end of 2010 and another 35 workers in 2011.

The plant has grown more than six-fold in size and boasts an area of 705,000ft² (bigger than 14 American football fields). The plant can store enough milk to fill ten Olympic-size swimming pools. The expansion added five new ice-cream manufacturing lines to the original six and also added the capacity for nine future lines, for when additional manufacturing capacity is required or for new products. The expansion also added a -20ºF ice-cream curing facility that can hold up to 23,000 pallets of ice-cream and frozen snacks, and a 23-door distribution centre.

“The expansion created 700 new jobs, making the facility one of the largest ice-cream plants in the world.”

The five-store curing facility finishes off (hardens) and temporarily houses freshly made ice-cream before it is loaded into freezer trucks and shipped to outlets across the US. The company expects LOC to produce nearly 58 million gallons of packaged ice-cream and 370 million packages of frozen snacks a year.

Dennis Group directed the architectural design and engineering contract for the expansion. The LOC is slightly larger than the Bakersfield Operations Centre (BOC) in size and capacity and gives Dreyer’s two of the world’s largest ice-cream facilities, one on each coast of the US.

“The LOC makes and distributes more than 120 different Dreyer’s products.”