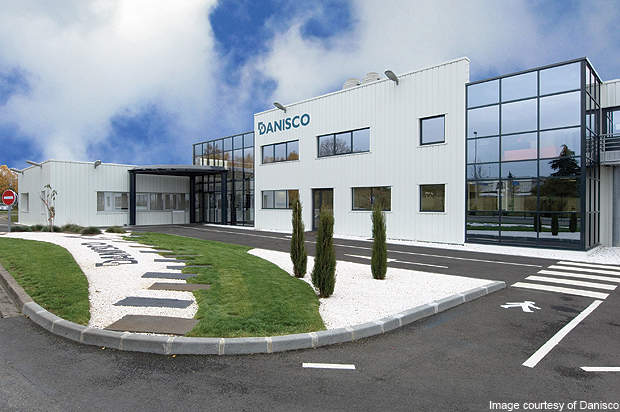 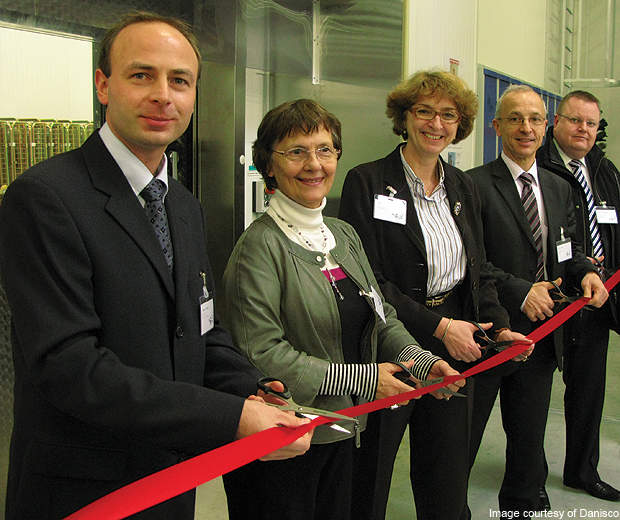 The Epernon facility was expanded in November 2010. 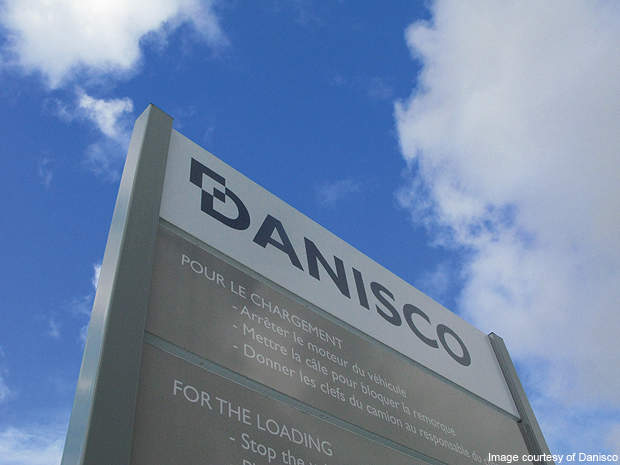 Danisco is planning to increase its culture production capacity to 2,000t by 2012. 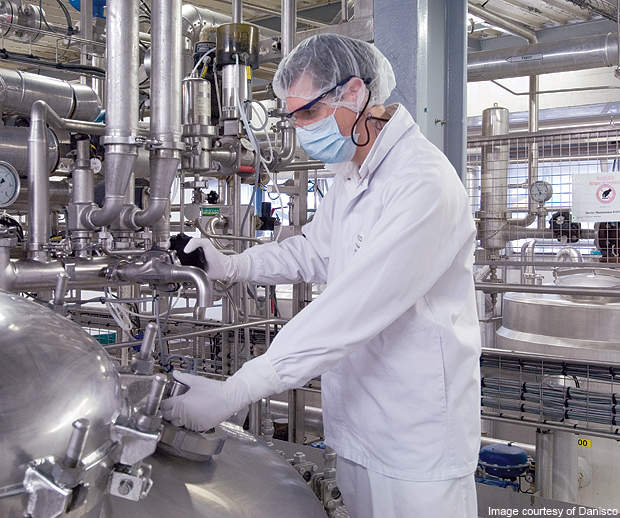 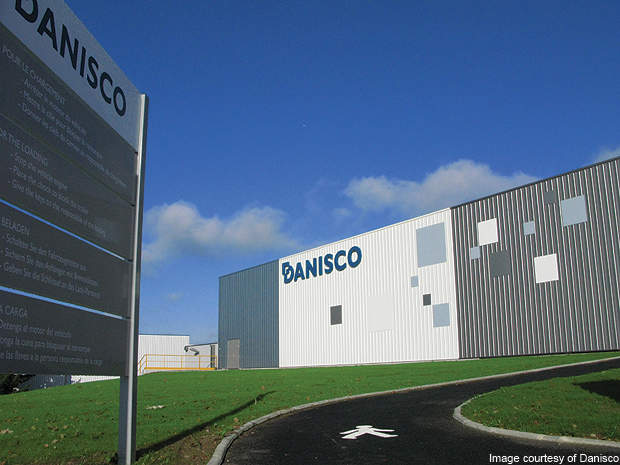 Addition of warehouse shipment area was also part of the expansion.

Danisco’s facility at Epernon, France produces a range of cultures including frozen lactic, cheese and probiotic cultures. These products are used in the manufacture of cheese, fresh dairy products and nutritionals. In 2009-2010, cultures contributed 15% of Danisco’s revenue.

The Epernon facility was originally built in 1973 by a subsidiary of Miles Laboratories. It is spread over an area of 2.4ha with a total factory floor area of 5,600m². The facility is ISO, Halal and Kosher certified. These certifications enable Danisco to supply Halal and Kosher cultures for manufacturing cheese and yoghurt.

In November 2010, Danisco completed the expansion of the Epernon facility. The expansion is part of a three-year, €60m investment programme aimed at increasing the company’s culture production capacity to 2,000t by 2012. The capacity will be expanded mainly at its European and North American facilities.

The expansion project for the Epernon facility included the addition of a new 2,000m² ultra cold storage unit (UCS). The UCS constantly maintains low temperatures which help in preserving the 12 month shelf life of the cultures.

“The Epernon facility was originally built in 1973 by a subsidiary of Miles Laboratories.”

A warehouse shipment area was also added to the facility to consolidate Danisco’s entire frozen shipments into one location. The company will be able to reduce its overall carbon dioxide emissions with the addition of the new warehouse. This is achieved by the reduced use of dry ice and need for transport.

France-based SNC-Lavalin Group was the contractor for the construction of the new facilities.

These new facilities doubled the capacity of the plant. The expansion will help in minimising delivery times and optimising response times for demand of direct vat inoculation (DVI) cultures.

Cultures are produced at the Epernon facility by fermentation followed by concentration of lactic or probiotic strains. The main raw materials used in the production are microbial strains, milk powder, lactose and yeast.

These cultures are sold in frozen, freeze-dried and liquid forms. The Epernon facility manufactures the YO-MIX, CHOOZIT and HOWARU brands of cultures.

The CHOOZIT cheese cultures help in providing a range of acidification profiles, flavours, textures and colours to cheese. HOWARU is a range of premium probiotics which can be used in beverages, confectionery, dairy and frozen desserts.

Increasing global demand for DVI cultures has prompted Danisco to initiate the three-year expansion programme. Due to global recession, manufacturers are looking for ways to reduce costs and increase productivity.

“Since the Epernon facility is Halal and Kosher certified, Danisco can cater to this demand.”

DVI cultures are easy to use and help in increasing productivity while reducing wastage. They help in addressing the problem of bacteriophage which kills bacteria and slows down the production process.

By addressing this problem, DVI cultures enable manufacturers to rotate cultures. Traditional bulk starters, on the other hand, are less easy to rotate.

As manufacturers seek to increase productivity, DVI cultures are being preferred to traditional bulk starters.

Since the Epernon facility is Halal and Kosher certified, Danisco can cater to this demand.