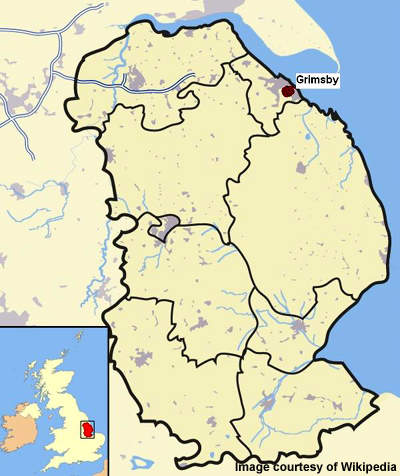 The new Daniels Group plant is situated in Grimsby, one of the biggest hubs for food production in Europe. 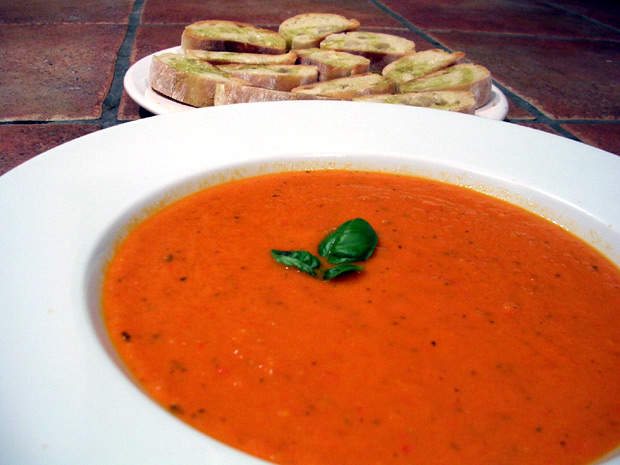 The plant will produce a new range of frozen soups. 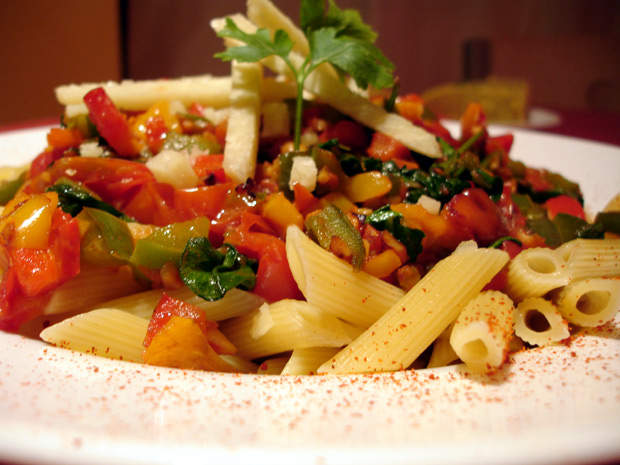 Daniels Group is a UK-based manufacturer of chilled and fresh food.

Daniels Group is a UK-based manufacturer of chilled and fresh food. In March 2010 the group opened a food plant in Grimsby, Lincolnshire. Located in the Europarc business centre, the £8.5m plant was constructed on a site that had previously been owned by Mariner Foods, which closed down its operations in May 2008.

The plant will manufacture chilled ready meals and frozen soups. Production will be implemented in phases. Production of ready meals started in March 2010, followed by soup production in May. The plant manufactures the company's largest selling soup brand, New Covent Garden soup.

“Daniels Group predicts that the plant will generate between £25m and £30m by September 2010.”

Daniels Group predicts that the plant will generate between £25m and £30m by September 2010, contributing to the company’s £155m turnover.

Construction of the plant was aided by the efforts of the North East Lincolnshire Council's economic development team.

Due to the economic downturn, several companies ceased operations in the area leading to job losses.

The council has been instrumental in attracting companies to the region to stimulate economic growth. Construction of the plant created more than 200 jobs.

The plant’s construction is in line with the company's plans to increase capacity. Depending on market demand, the company may expand the plant in the near future.

“The plant will manufacture chilled ready meals and frozen soups.”

The ready meals produced by the plant will be supplied to some of the UK’s largest supermarket chains as well as to smaller retailers. To meet growing demand, the company is planning to introduce a new range of frozen soups.

In January 2009, the company was acquired by Singapore Airport Terminal Services, one of the biggest airline catering service providers in Singapore.

Greater Grimsby is one of the biggest hubs for food production, research, warehousing and distribution in Europe, with a large pool of skilled labour.

The Europarc centre also provided Daniels Group easy access to the company's network of vegetable growers in Lincolnshire, reducing the need to transport-in food. As a result, the plant has a lower carbon footprint and is in line with the company's environmental management programme.