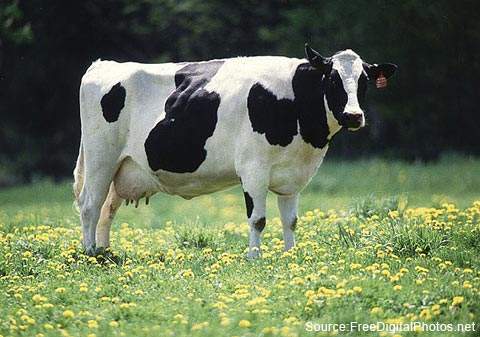 Dale Farm is controlled by 2,500 dairy farmers in Northern Ireland. 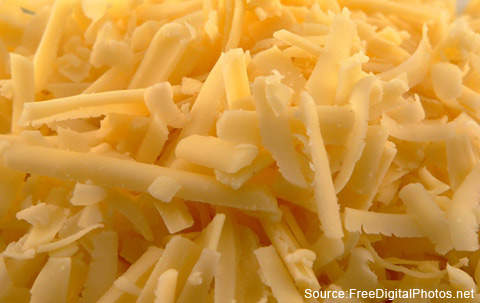 The facility has made a recent investment in packaging equipment for bagging grated cheese. 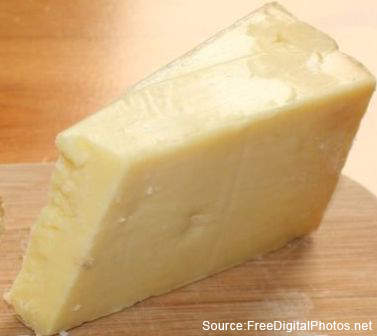 Dale Farm Cheddar is sold under the Dromona brand. 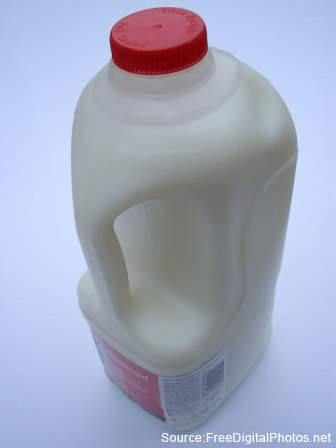 The facility will use 200 million litres of milk per year. 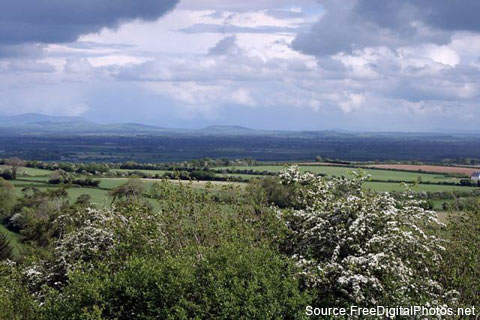 Although the company produces a range of dairy products including yoghurts and cottage cheese (manufacturing many new probiotic products), the expansion of the Dunmanbridge plant in Cooks town, County Tyrone concerns the production of hard cheeses such as Cheddar.

In April 2007 Dale Farm invested £4.4m in the expansion of its cheese plant so that it could increase the output of Dromona cheddar and its probiotic cheese Dromona probiotic cheddar. Dale Farm is Northern Ireland’s leading producer of Cheddar cheese. The expansion also created 14 new jobs.

The expansion included the opening of a cheese plant as well as a whey ultra-filtration plant. The cheese plant is anticipated to produce 50,000t of cheddar cheese a year. The reason for the expansion was stated as to further develop the company’s sales in UK, Ireland and key export markets.

The Dunmanbridge plant was awarded the environmental ISO 14001 standard. The accreditation was achieved through a long term commitment to environmental management and improvement by the company.

The plant already had CPS equipment installed and CPS was able to redesign the plant to increase production from the milk intake right to whey disposal at the end.

“The rate of production at Dale Farm with two cheese towers will is 3,500kg per hour.”

The equipment supplied included two cheese vats each with a 20,000l capacity, along with two Wincanton cheese towers and also self-cleaning whey clarifier and whey separator from REDA, an Italian manufacturer who supplies equipment through CPS.

The cheese towers can produce cheese in 20kg blocks (both mild and mature) at a rate of between 800kg and 1,750kg per hour, although the rate of production at Dale Farm with two cheese towers will is 3,500kg per hour.

Dale Farm hopes to increase cheese production by 60% to in excess of 20,000t per year, with the use of over 200 million litres of local milk per year.

The £4.4m investment included a £1.5m investment in a new centre for Dromona cheese processing and packaging. Part of the investment in the production facility also included automated cutting, grating and bagging/packaging lines (for food service and ingredients customers).

Investment also included a £576,000 grant from DARD and Invest NI from the EU Agricultural Processing and Marketing Grant scheme. Additional investment of £1.4m (with a further grant of £557,000) was used to expand and upgrade the cheese and whey operations in the production facility (cheese towers and vats).

Dromona Cheddar is produced in a number of varieties including mild, medium, mature, vintage and half fat. The cheese is also supplied in a variety of pack formats including convenient 200g and 400g blocks for supermarkets and 1kg, 2kg or 5kg grated resealable bags for food service customers.

The Dromona range now also includes a probiotic Cheddar which is produced with probiotic cultures and is supposed to enhance the balance of bacteria in the body.

The company's premium brand, Rowan Glen Red Cheddar, is available in 200g blocks for supermarkets and also in blocks of 2.5kg and 20kg for delicatessen counters.