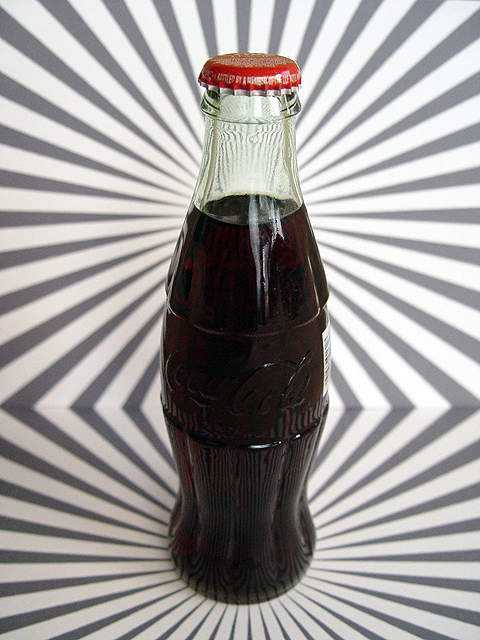 CCA is one of only six bottlers of Coca-Cola worldwide. 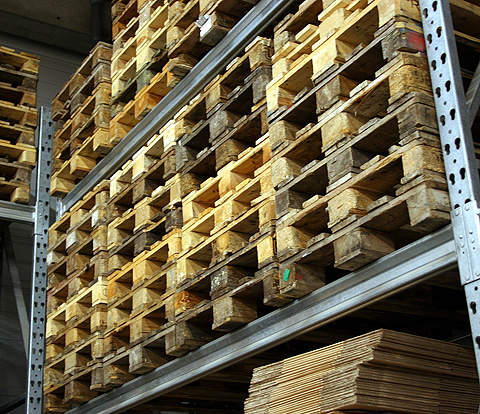 The centre's capacity is described in terms of palleting – it can process 140 pallets in and 210 pallets out per hour. 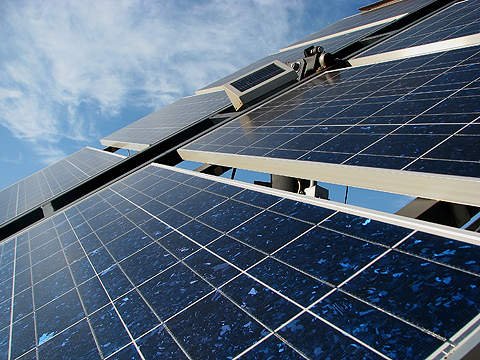 The building was built to be environmentally sustainable, and uses solar energy as one of its power sources.

Coca-Cola Amatil (CCA) inaugurated its Eastern Creek distribution centre in Sydney, Australia, on 5 November 2009. The Australia-based beverage company is one of just six bottlers of Coca-Cola in the world and the largest non-alcoholic beverage company in the Pacific Rim, with a total of nine production facilities and 18 warehouses in Australia. These premises support 38 production lines and employ more than 4,000 people. CCA also has operations in Indonesia, New Zealand, Fiji and Papua New Guinea.

The distribution centre employs 250 employees, and is spread over 31,702m². It is located in an industrial and business park development in western Sydney, in close proximity to a number of major motorways.

Its capacity can be explained in terms of in-feed, out-feed and storage. The facility can process 140 pallets in and 210 pallets out per hour. Storage capacity is 10,000 pallets.

The facility was built at a cost of A$85m, which included considerable investment in water and energy-saving technology: it is intended to be environmentally sustainable and energy efficient in the long-term.

Solar energy is the primary source of power at the plant, drawn from 670 solar panels that have been fitted on the roof and linked to a 110kW solar photovoltaic electrical system. This panel system, which cost an estimated A$1.2m, is one of the largest rooftop industrial installations in Australia.

The distribution centre picked up two awards in 2009: the Manufacturing Logistics and Storage Award from the Supply Chain and Logistics Association of Australia, and the Development Excellence Award from Urban Taskforce Australia. It has also been submitted to the Green Building Council of Australia for a green-star rating. If successful, it will be the first industrial building in the country to receive the distinction.

“The facility cost A$85m, which included considerable investment in water and energy-saving technology.”

The Eastern Creek distribution centre was developed by Goodman International. CCA partnered with BP Solar, one of the world’s largest solar companies, to install the photovoltaic electrical system. Part of the funding came from the Blacktown Solar Cities Programme, a A$94m renewable energy initiative run by the Australian Government.

CCA built the Eastern Creek facility under Project Zero, a series of long-term investments the company has made in infrastructure projects across Australia and New Zealand. Project Zero required an investment of A$240m and was executed during 2004-2009.

The company also invested in upgrading its logistics system in Sydney, which improved operations at the Eastern Creek distribution centre and another located in Northmead. The upgrade streamlined the number of warehouses to two, reducing large truck movements by 26,000. Forklift operations were also reduced, and combined this saved 225,000l of fuel and 130t of liquid petroleum gas.

The photovoltaic electrical system installed at the Eastern Creek facility includes 670 solar panels. These cover an area of 857m² and can generate 148MWh of energy annually – more than 15% of the centre’s energy needs. The energy generated is clean renewable energy, reducing greenhouse gas emissions by almost 148 tonnes per year.

The Eastern Creek facility also incorporates other environmentally sustainable features, such as energy-saving lighting controls – this will prevent 577t of greenhouse gas emissions each year. Water tanks installed at the facility can store up to 240,000l of rainwater. During construction, insulation and natural ventilation were used, as were low chemical adhesives and sealants.

The use of clean technology at the distribution centre saves about 1,700t of CO2 per annum.

The contract to build the Eastern Creek facility was awarded to Vaughan Constructions, an industrial and commercial builder based in Australia.