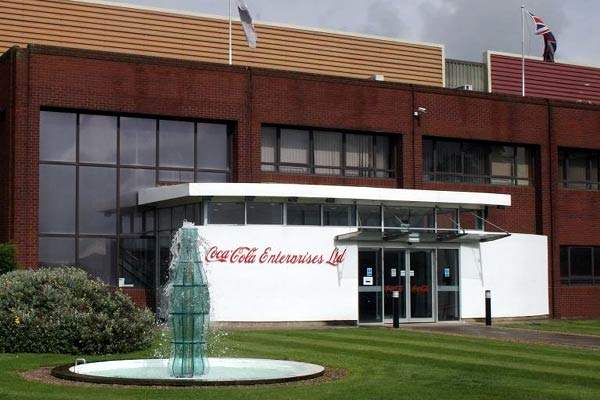 The Wakefield plant was built in 1989 as a manufacturing and distribution centre for CCE (Coca Cola Enterprises) in the North of England. 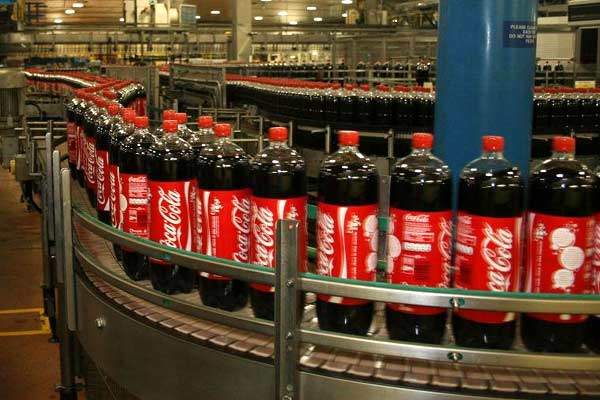 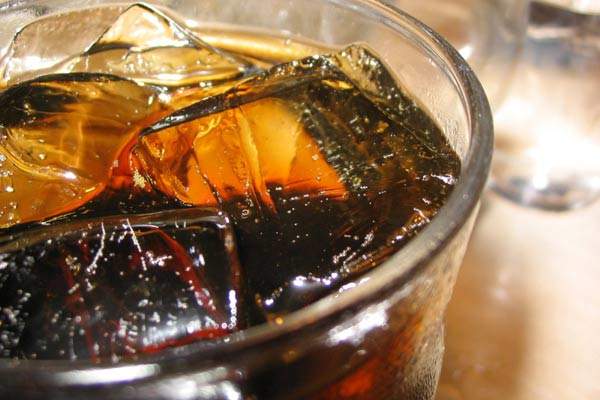 The Wakefield plant was built in 1989 as a manufacturing and distribution centre for CCE (Coca Cola Enterprises) in the North of England. The plant is the largest soft drinks factory in Europe, covering an area of 41 acres and has 72,000m² of buildings.

The warehouse has grown from a bulk storage facility housing only Wakefield-produced drinks, to a regional service centre for handling products from regions across the UK. It is now the largest of six bottling plants across the UK.

“CCE Wakefield is the largest soft drinks factory in Europe.”

CCE is a UK-based subsidiary of Coca-Cola Enterprises and has six manufacturing plants in the UK and distributes around 250 million cases of soft drinks every year.

The six sites are ISO14001 certified, which is the highest available international standard for environmental management. The Wakefield site employs over 500 people. The company opened an education centre at the Wakefield site in 2002.

In October 2009, the company announced a £13m investment in a new can line at the facility. The line will help increase production by 2,000 cans a minute.

Bottle and can processing

High-tech machinery at Wakefield enables cans to be produced faster than the eye can see. The plant is capable of producing up to 4,000 330ml cans a minute and 3,280 bottles – ranging from 500ml to 3l – of soft drinks a minute across nine lines (two canning and seven PET).

The factory also boasts the fastest 2l bottle production line in the world. In total the facility has storage space for 25,000 pallets and approximately 250 lorries leave daily.

In 2004, UK-based control and automation specialist MAC Solutions was commissioned by CCE Wakefield to explore how the plant could improve its existing change management and version control process for industrial programmable control devices.

The facility was having problems when changing the PLC (programmable logic controller) code as the procedure involved using two separate back-up, floppy disk systems (a master and working system).

Changes to the PLC code are required for a number of operational reasons such as when a new inverter drive needs to be fitted to a production line or a new electronic pressure control device may need to replace the existing mechanical version. In addition, the PLC code will change whenever the bottling conveyor line needs minor adjustments.

In a bid to avoid delays and disruption of delivery schedules, the company has introduced change management and version control software for all industrial programmable devices at the manufacturing plant, which has also minimised production downtime.

“High-tech machinery at Wakefield enables cans to be produced faster than the eye can see.”

These PLCs are located on several networks across the site, including a legacy Siemens S5 H1 network, with some PLCs and devices being standalone without any connection to a network.

MAC Solutions installed its new-generation Siemens S7 (version 5.3) PLCs installed on the Mass AutoSave system. The ‘scheduled compare’ facility of this system allows for automatic schedule compare procedures. This can detect and identify changes in the program that may have been unknown or unauthorised, protecting the company’s processes, people and equipment.

The CCE Wakefield plant has installed a number of intelligent device servers (INAT Echolink) to connect the legacy Siemens S5 PLCs to the ethernet network. The INAT Echolinks provided by MAC Solutions also enable data from the PLCs to be transferred via an OPC server into the CCE line monitoring system.