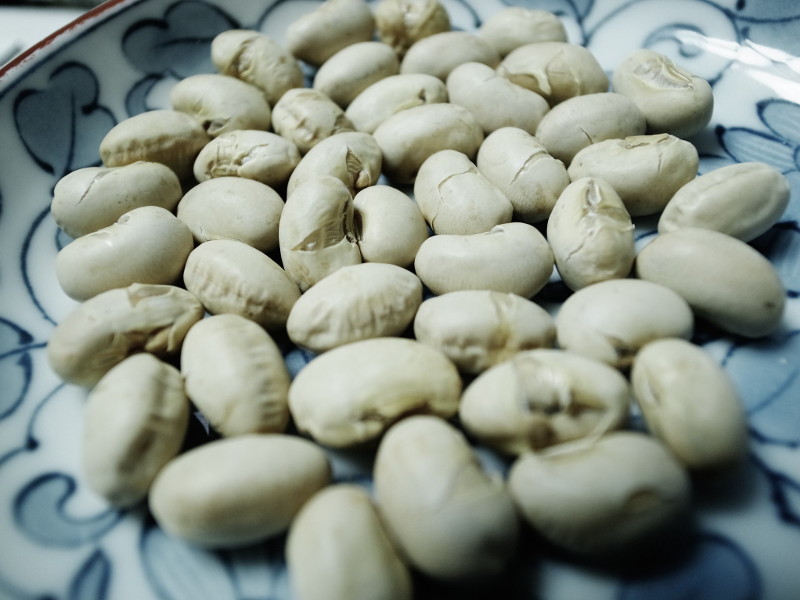 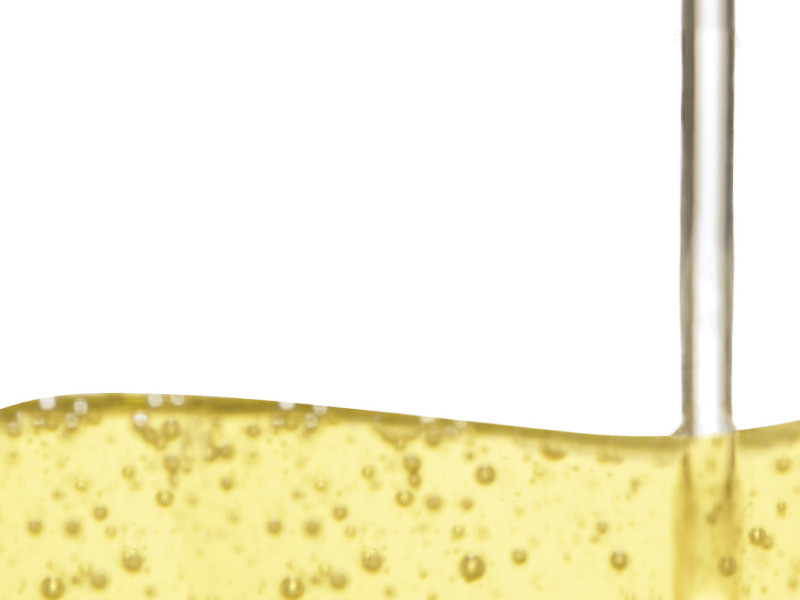 The processing at the Fairmont plant involves extraction of crude soybean oil from soy beans. Credit: United Soybean Board. 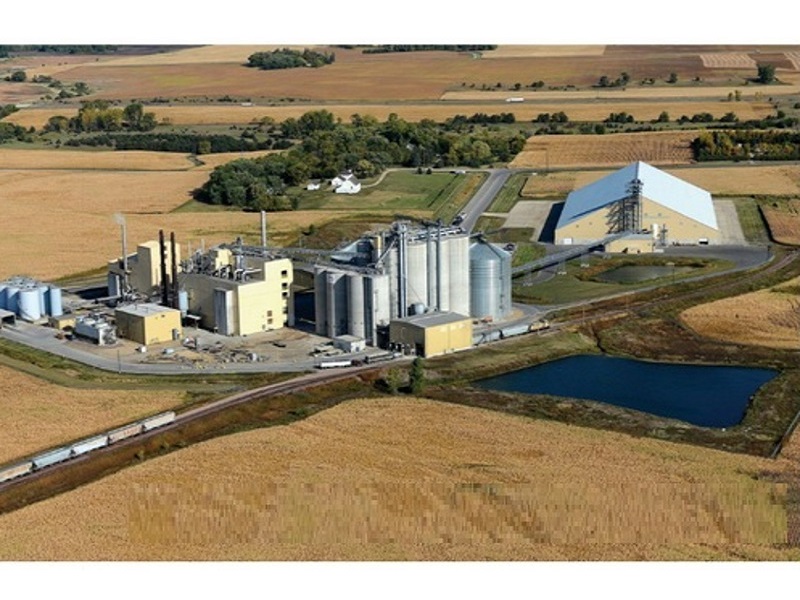 CHS is expanding its soybean processing plant located in Fairmont, Minnesota, US. The construction is currently underway and is expected to be completed by 2021.

The plant site extends across a total area of 198 acres, while the existing plant facilities cover 26 acres.

The processing plant is being renovated and expanded to allow the regional soybean farmers to access the market. The expansion will increase the production of high-demand soy-based food and feed ingredients.

Details of the existing processing plant

CHS’ soybean processing plant is located northwest of Fairmont city centre in the state of Minnesota. The site is situated in an industrial zone, while its adjacent properties are zoned for agricultural use. A rail spur connects the facility with the Union Pacific Railway line south of the site.

The plant has the capacity to crush 110,000 bushels of soybeans a day. It features two truck receiving systems, two truck / rail soybean meal loadout systems and a slip-formed soybean storage structure with a maximum capacity to hold 1.32 million stacks.

The preparation building has an area of 16,014ft2, while the extraction building extends over 10,742ft2 space. The plant includes three slip-formed silos with a total capacity to store 6,564t of soybean meal.

The plant is served by a high-pressure natural gas service constructed on private rights-of-way, while a 500,000-gallon water holding tank provides sufficient water for the processing plant.

The initial stage of processing includes extraction of crude soybean oil from soybeans that are transported to the facility through semi-trailer trucks. The beans are subsequently cleaned and the meat is separated from hull and rolled flat into flakes, which are conveyed to the extractor.

“The project site extends across a total area of 198 acres, while the existing plant facilities cover 26 acres.”

The crude soybean oil extracted from the miscella is shipped to the Mankato processing plant for further refining. The soybean oil produced at the refinery is best suited for use in human food products as it is free from colour and odorous compounds. The hydrogenated oil is produced by further processing the refined oil.

The average water-use during the facility’s operation is 432,000 gallons per day (gpd). The plant discharges four wastewater streams including plant wash-down, extraction process water, refinery process water and containment area water. The four streams are discharged to the sewer system after pre-treatment.

The discharge from the processing plant will have no major impact as the city has sufficient capacity for hydraulic and organic treatment to receive water discharge.

CHS is a cooperative owned by farmers and agricultural cooperatives based in the US. It is involved in the production of crop nutrients, food, ingredients and pet food.

CHS owns petroleum refineries and pipelines and is also engaged in the production, distribution and marketing of refined fuels, lubricants, propane and renewable energy products.

Headquartered in Inver Grove Heights, Minnesota, the company has a global workforce of more than 11,000.