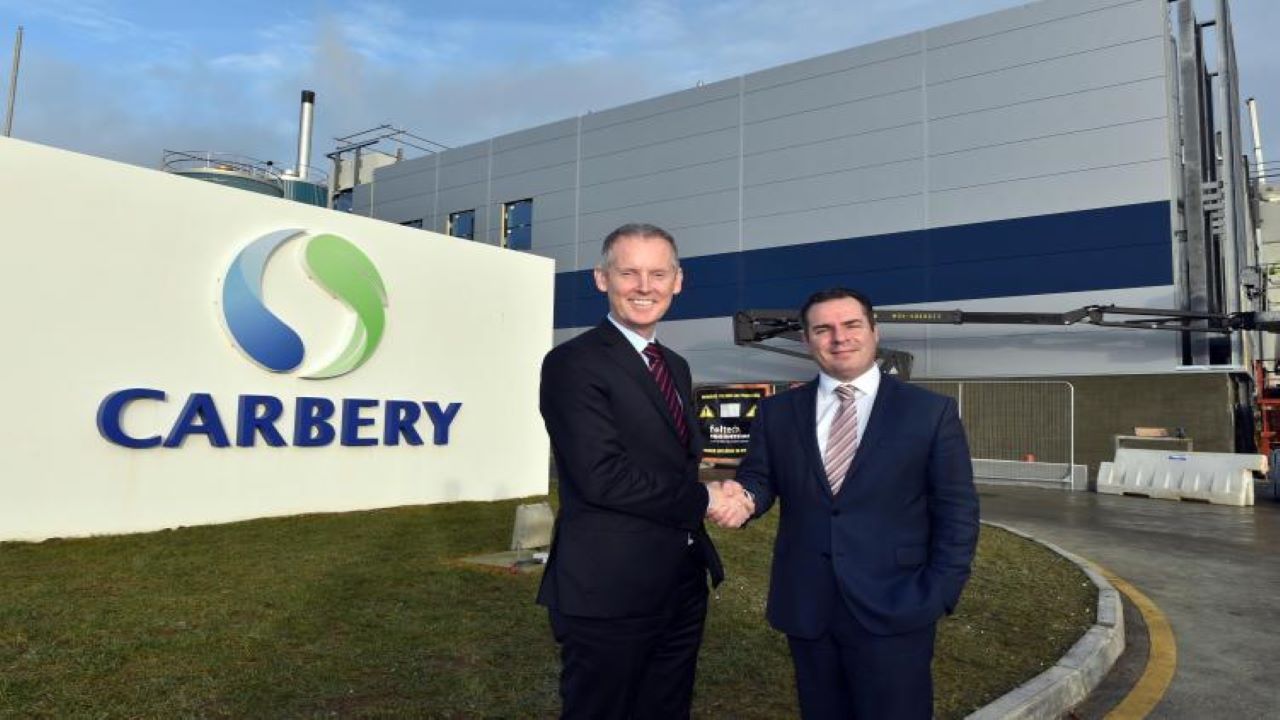 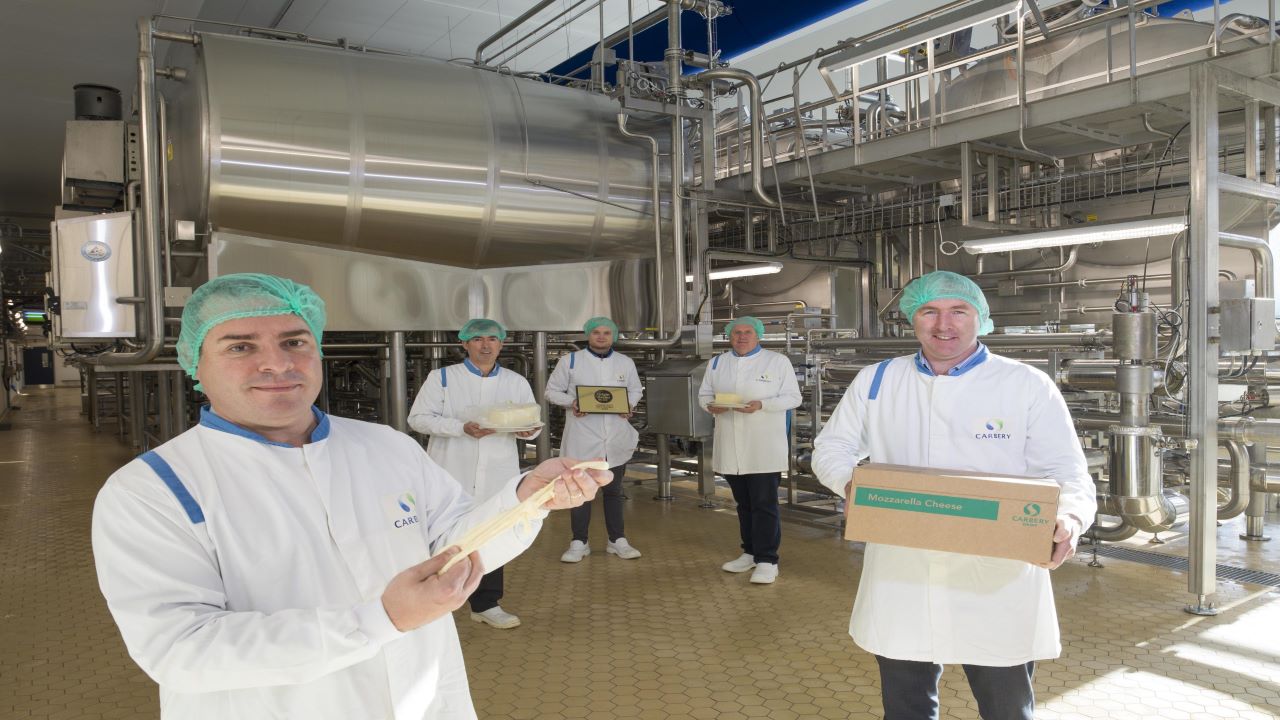 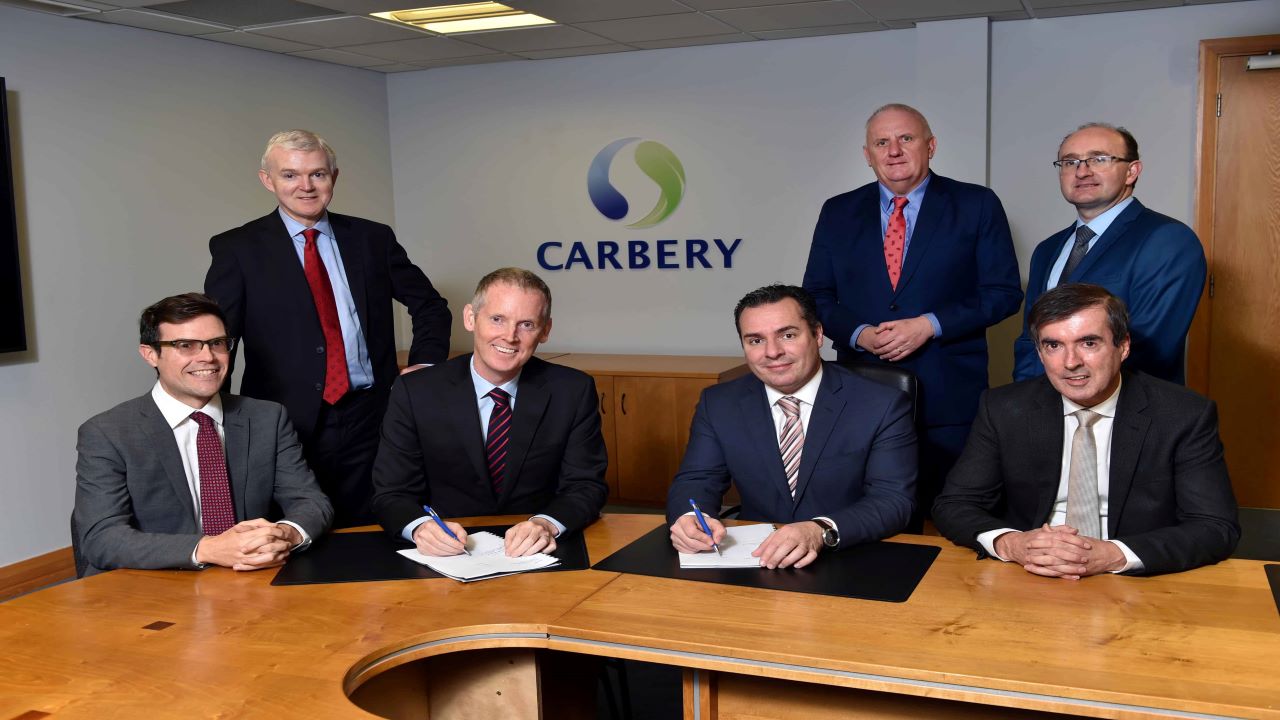 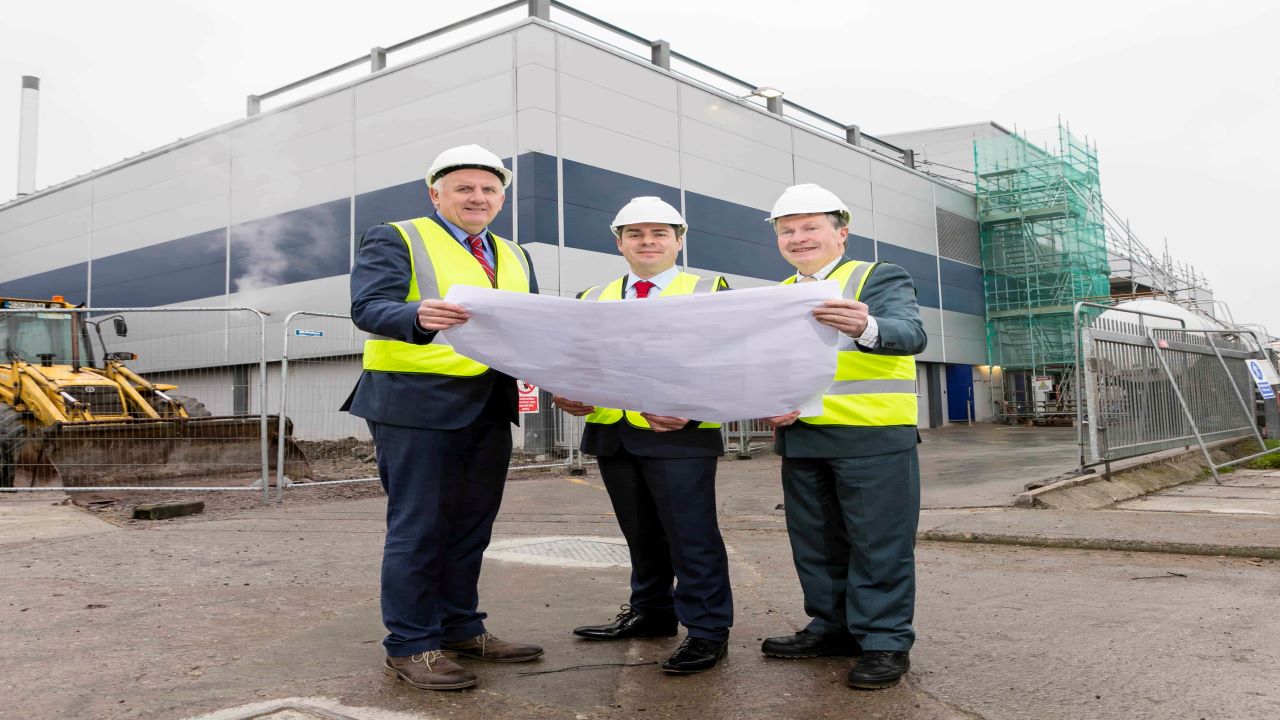 Carbery Group developed a new mozzarella production facility at its headquarters in Ballineen, Ireland. Built to enhance the company’s capabilities, the new plant is part of the expansion of its headquarters.

The expansion will create new markets for the company’s products and value for its milk suppliers in the region.

It will process 19 million litres of milk a week from more than 1,200 farmer suppliers and support increased milk production capacity at the Ballineen site.

The facility will also allow the company to process all the milk produced by its shareholders and farmer partners until at least 2030. The plant produces pasta filata, including mozzarella and grilling cheese.

Carbery secured financial support from the European Investment Bank (EIB) in the form of a €35m ($38.55m) loan in December 2019. The 12-year loan is the first Irish investment under the EIB’s dedicated streamlined agriculture financing programme.

The company is also backed by its banking partners Allied Irish Banks (AIB), Rabobank, and Bank of Ireland (BOI).

Greener Dairy Farms™ is a dairy efficiency programme implemented by the company to measure, monitor and optimise resource allocation and support the use of best farming practices.

Carbery launched the Carbery Tree Project in March 2016. The programme involves the supply of native Irish trees to farmers for planting on their farms to address climate change locally by offsetting carbon emissions.

The company reduced carbon emissions by 11.7% since 2017 and aims to become carbon neutral by 2035 by decarbonising its existing energy sources. It also aims to ensure zero waste across its operations through improved waste segregation and the implementation of practices such as recycling, composting and anaerobic digestion.

Carbery Group is a leading international dairy, ingredients, and flavours business. Founded in 1965, it is 100% owned by four Irish dairy cooperatives. The company has eight manufacturing facilities across the globe and operates through Nutrition business, Dairy division, and Flavours division (Synergy Flavours).

It also received the award in the Most Successful Market Entry into Asia category at the Asia Matters Global Summit held in Dublin, Ireland, in November 2019.