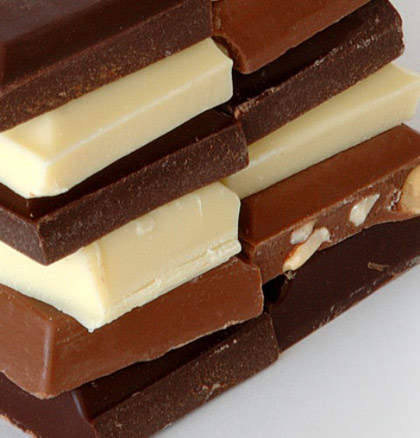 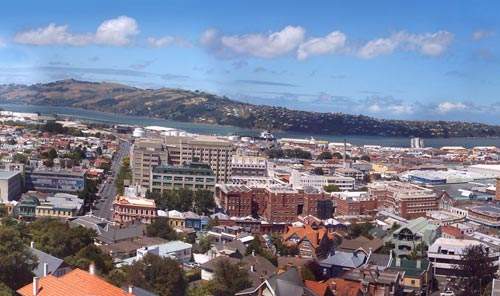 The expansion of the Dunedin facility is a result of increased demand for chocolate crumb production. 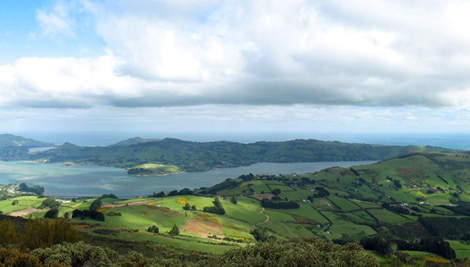 The Dunedin site also plays host to 'Cadbury World', alongside being a major production and distribution centre.

In December 2006 Cadbury Schweppes, the well-known confectionery manufacturer, announced the expansion of its operation in New Zealand on the South Island in the city of Dunedin. The Dunedin facility employs over 700 personnel and produces in excess of 5,000t of chocolate crumb every year as well as finished products.

Chocolate crumb is one of the basic ingredients of manufactured chocolate products. The demand for chocolate crumb in China, India and the Asia Pacific region is increasing and Cadbury Schweppes is responding by increasing the production capacity of the Dunedin plant. Dunedin is a major centre for Cadbury Schweppes in the region, with the site playing host to ‘Cadbury World’ and being a major production and distribution centre.

The factory is the largest chocolate manufacturing plant in New Zealand. It supplies finished products for the domestic markets in New Zealand and Australia and, in addition, exports chocolate crumb to Cadbury finishing plants in Australia, Pakistan and China.

As an example of the potential in emerging markets, Cadbury Schweppes’ market share for chocolate in the Indian market has increased from 18% in 2002 to over 75% in 2006. Although these markets represent only a small part of the whole group sales (around 20%) they have been identified as having the greatest potential.

Dunedin in New Zealand was chosen by Cadbury because of its excellent infrastructure and a plentiful supply of rich milk for chocolate production. Chocolate crumb is a commodity that is in demand globally as the consumption of chocolate per capita worldwide increases to record levels.

The expansion project required a total investment of NZ$69m (€39m). In August 2008, an additional investment was announced taking the total amount of investment in the project to NZ$69m. Part of the investment was contributed through the Investment New Zealand Strategic Investment Fund. This amount was around NZ$2m and was granted ostensibly for Cadbury to establish an international chocolate crumb research and product development centre at the Dunedin site.

Cadbury contributed a further NZ$17.5m for new buildings, plant and environmental work. The company provided a further NZ$500,000 for the R&D centre.

“The Dunedin facility currently employs over 600 personnel and produces in excess of 5,000t of chocolate crumb every year as well as finished products.”

Ross Campbell of Invest New Zealand commented: “The ‘state-of-the-art’ Dunedin chocolate crumb factory will future-proof the factory’s viability and significantly strengthen its ability to bid for further expansion projects. It sends a clear signal to international investors that New Zealand is a desirable location for globally competitive firms.”

Mark Smith, the managing director of Cadbury Schweppes Australia & New Zealand, commented: “This investment is further evidence of Cadbury’s commitment to the future of the Dunedin manufacturing site. As part of our investment here, Cadbury will establish a global crumb research and development centre at Dunedin.

“This site will become a centre of excellence for innovation and development of crumb. We have chosen to invest in Dunedin because the plant is already highly efficient, and we have access to quality ingredients, such as fresh milk.”

The restructuring project involves product changes. This means that Cadbury will move products to different factories across different locations. According to the company, the move will streamline operations, keeping product costs low and providing jobs for locals.

Contractors working for Cadbury Schweppes included Production Logistics NZ for control system integration and software development for the manufacturing control systems. Streat Automation supplied process control and information systems for the project and was also involved in the upgrade of the existing crumb plant and addition of a second reactor (crumb plant automation).

Streat Automation has also worked on the Pack100 Wrapper Automation upgrade that involved the redesign and upgrade of the PLC and servo controls and mechanics for the high-speed wrapping machine, which wraps all of the small-size chocolate at the site. The wrapping system uses a Rockwell ControlLogix PLC (programmable logic controller) with an eight-axis SERCOS servo control (over fibre) and Ultra 3000 servo drives and motors.

Arrow International was responsible for the construction of the original chocolate crumb line and also the ‘Cadbury World’ exhibit. Finally, the manufacturing areas (surfaces, pipes, machinery and ceilings) at Dunedin use a special paint with low volatiles (low odour) to avoid tainting the products. This is Impervo Gloss Enamel, manufactured by Benjamin Moore.