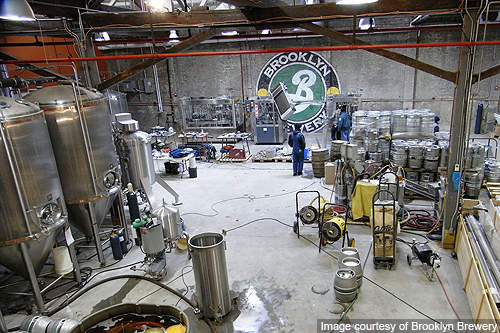 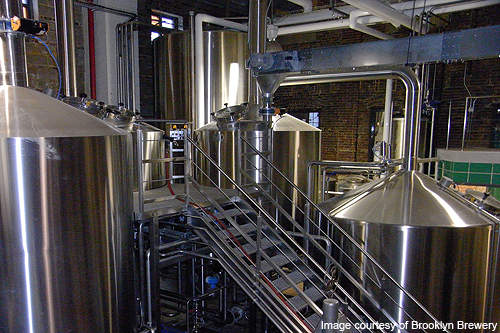 The new Brooklyn Brewery facility is equipped with new brewing machinery and equipment. 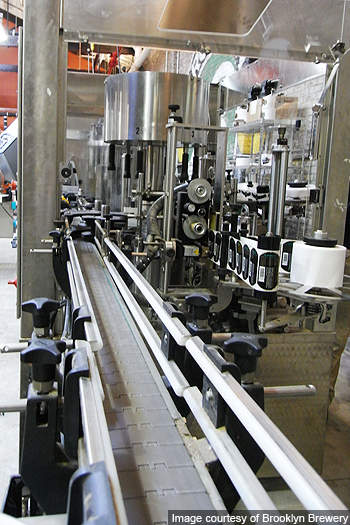 The new brewhouse is integrated into the existing Brooklyn plant. 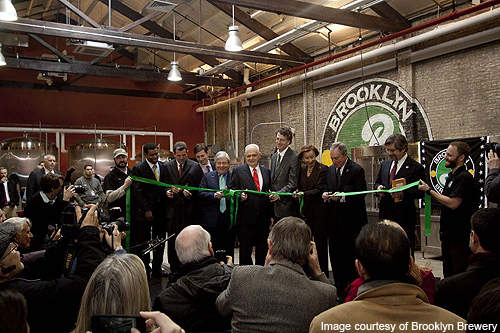 The official opening of the Brooklyn Brewery was held on 14 February 2011. 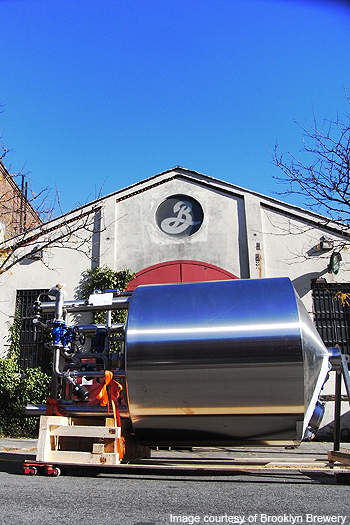 The arrival of the Bavarian-built brewing equipment at the Brooklyn Brewery site. 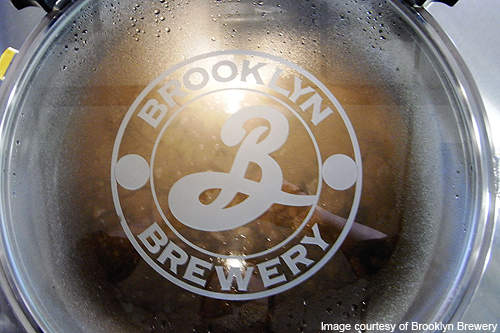 The Brooklyn Brewery expansion will increase the capacity and processing efficiency. 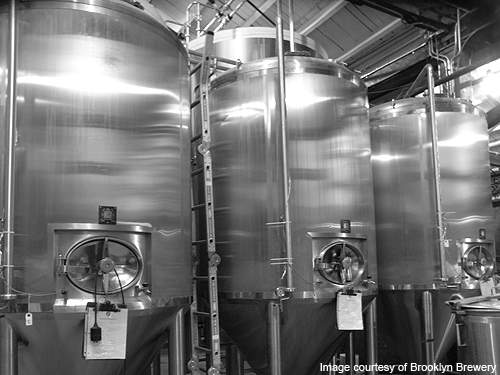 Unitanks at the Brooklyn Brewery.

Founded in 1987, Brooklyn Brewery is a craft beer company located in Brooklyn, New York. The brewery completed the first phase of its expansion project with the addition of a new local facility in February 2011.

In October 2009, the Empire State Development Corporation granted $800,000 for the project from the Downstate Revitalization Fund. The expansion generated ten additional jobs and is expected to create another 15 permanent jobs by 2013. The brewery complex currently employs 49 full-time and 20 part-time employees.

The $8m project is part of the company’s plans to increase its overall production capacity over the next three years due to increasing demand. It will also aim to increase efficiency and profitability.

FX Matt Brewing Company of Utica, New York, used to produce 80,000 barrels a year (bbl/y) for Brooklyn Brewery under a brewing contract. The production increase desired by Brooklyn Brewery could not be facilitated by FX Matt due to its configuration, size and older brewing equipment. Brooklyn, therefore, decided to increase production locally by shifting the operations from Utica. FX Matt,however, continues the six-pack production.

The expansion will increase the brewery’s capacity from the current 12,000bbl/y to 120,000bbl/y over the next three years. A barrel of beer is equal to 14 cases or 336 bottles.

Brooklyn Brewery had problems for five years in finding a suitable site for the proposed expansion. The company also considered relocation to Maryland, Maine or Massachusetts.

In early 2010 a vacant distribution centre on North 11th Street in Williamsburg in the North Brooklyn Empire Zone was chosen for the expansion. The site is located adjacent to an existing brewhouse of Brooklyn. The company has leased the 13,500ft² unused building for 15 years.

"The Brooklyn Brewery complex incorporates corporate headquarters, a warehouse and an events venue."

The distribution facility required several improvements for its conversion into a new brewery facility. The project was completed in two phases. Phase 1 was officially completed in February 2011 while phase 2 was completed in November 2011.

Phase 1 included procurement of a new grain handling facility and brewhouse, and installation of new machinery, equipment and 12 new fomenters. The fomenter tanks were moved into the new facility to provide additional space for events.

Phase 2 completed the brewery expansion with new tanks on-line by the end of September 2011. It included increasing the tank capacity, creating another room and installing other brewing equipment. It also added an in-line carbonation unit, yeast storage / propagation, and a CIP system.

The new brewhouse has been connected to the adjacent Brooklyn Brewery plant. The expanded facility is 14 times larger than the old brewery.

The brewery complex incorporates corporate headquarters, a warehouse and an events venue. The plant includes a loading room, mill room, brew room, packaging area and grain storage. The bottling line at the tasting room area of the existing facility was moved to the new plant, creating space for brewery tours and special events.

The complex incorporates several sustainable features such as solar panels on the warehouse (generating one third of the total power consumption) and Dow Corning foamglass insulation for all hot and cold pipes. In September 2003, the old brewery was installed with wind turbines. Known as the NewWind Energy system, the turbines were supplied by Community Energy.

The brewhouse has a fermentation unit and the latest brewing equipment to allow for smoother processing.

"The new brewhouse has been connected to the adjacent Brooklyn Brewery plant."

The brewhouse is very energy-efficient and is installed with a heat recovery system for reusing heat emitted by the kettle vapours. It recycles hot water, and has an efficient external wort boiler and wort chillers.

The expansion allows the company to brew special reserve products. The existing 25bbl brewhouse is used for special in-house brewing and test batching.

The brewhouse produces a series of Brooklyn’s Brewmaster’s Reserve corked draft beers. New beers will be launched every three to four months, the first of them being the main engine start. Other products include the 750ml big bottle and one-off experimental beers.

Fradkin and McAlpin Architects designed the expansion. Ryder Construction was the construction contractor. The brewing equipment was supplied by Rolec.