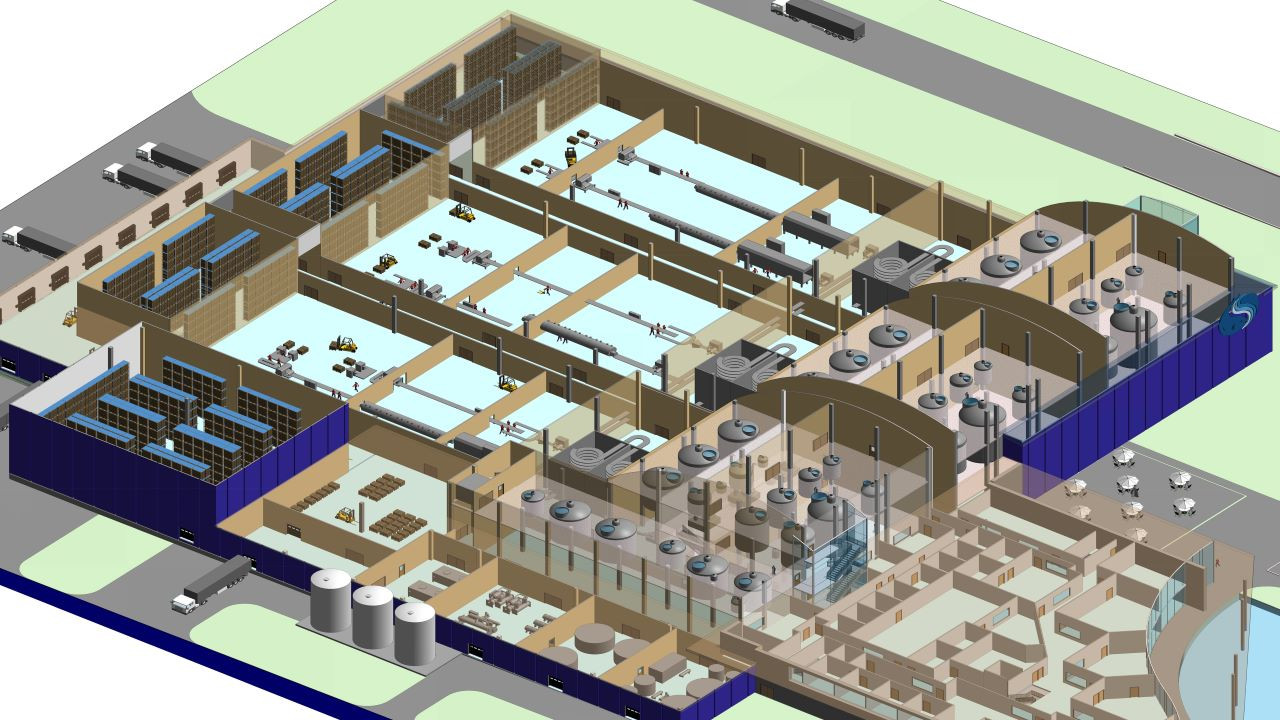 Each BlueNalu production facility will have the capacity to produce up to 18 million pounds of seafood products. Credit: Business Wire. 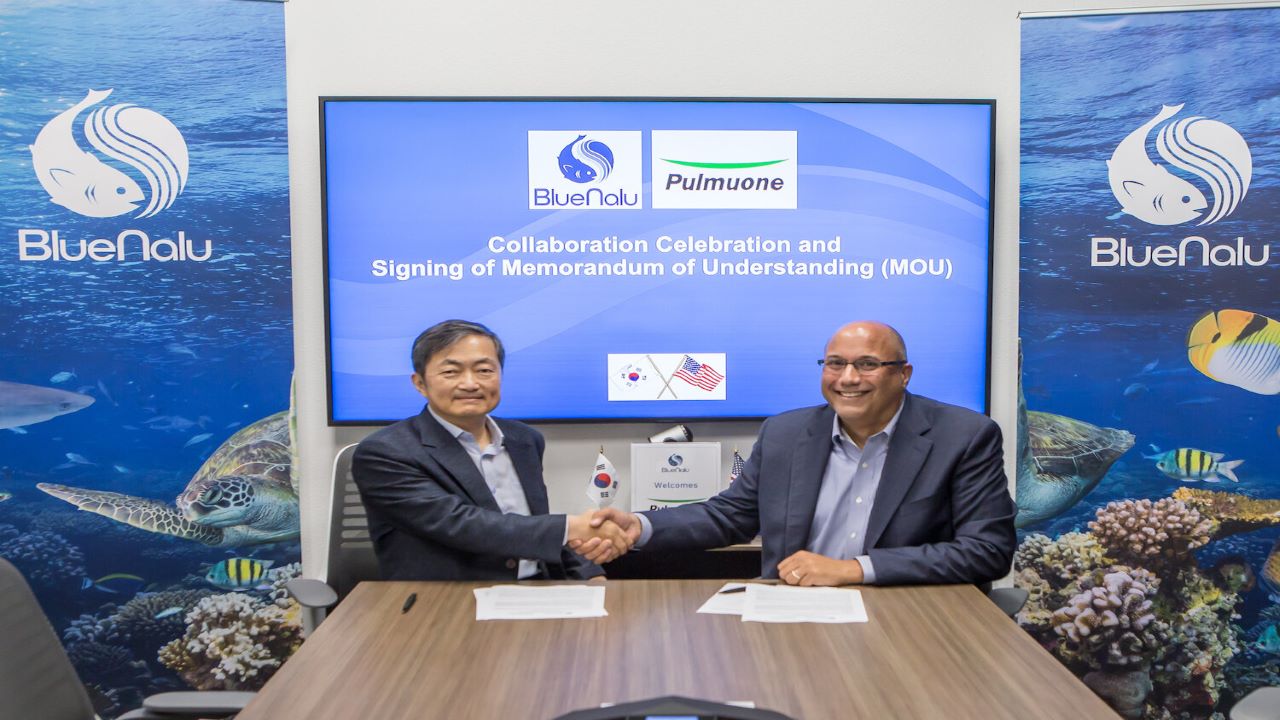 BlueNalu formed a partnership with South Korea-based firm Pulmuone in July 2020 for the commercialisation of cell-based seafood products. Credit: BlueNalu. 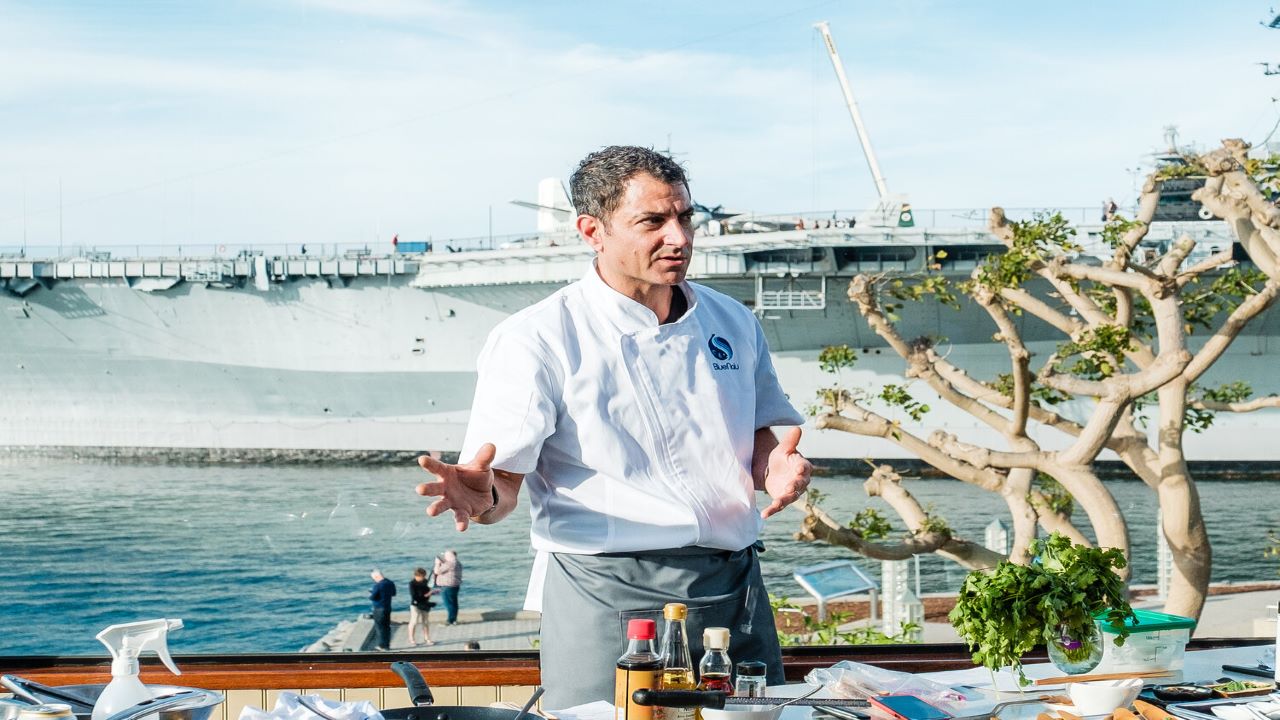 The company aims to launch its cell-based seafood in a test market by the end of 2021. Credit: BlueNalu. 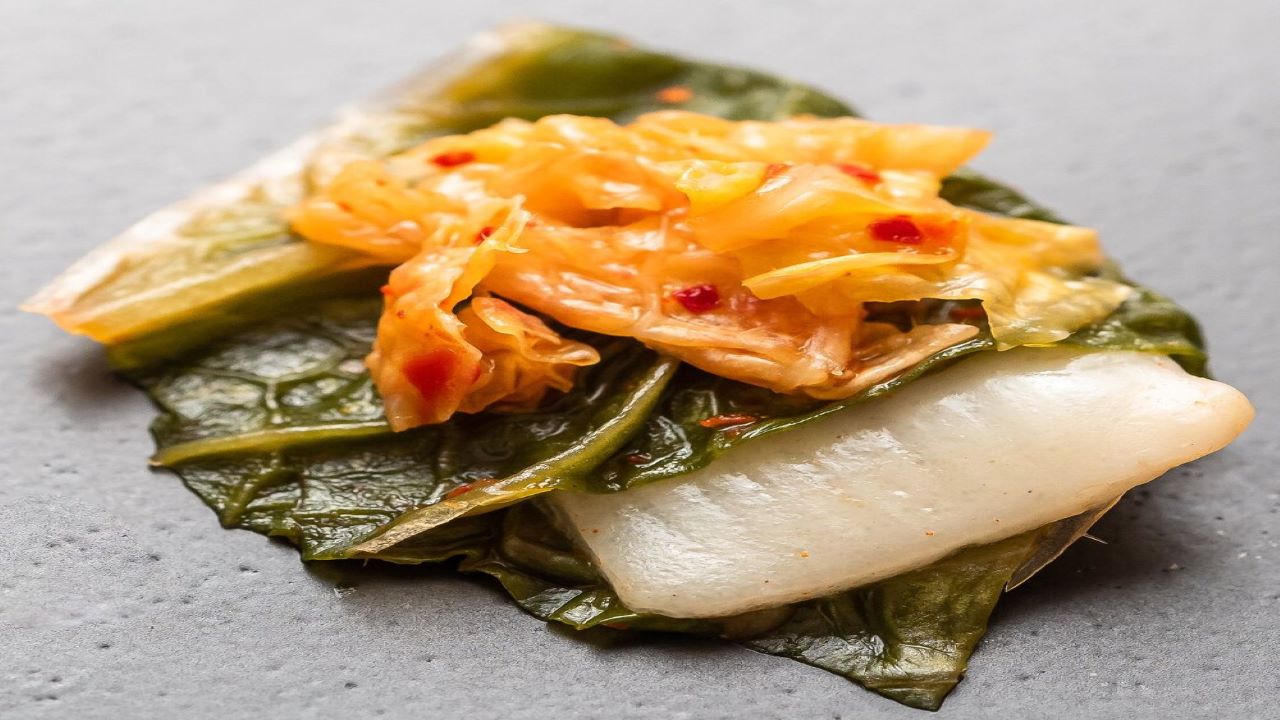 The company’s yellowtail amberjack was validated in a culinary demonstration in December 2019. Credit: BlueNalu.

BlueNalu, a food technology company, is developing a new facility in San Diego, California, US, to expand its cell-based seafood production capabilities. The new facility is part of the company’s five-phase commercialisation strategy, which includes research and development (R&D), pilot testing, market research testing, and development of food facilities.

The large-scale good manufacturing practices (GMP) compliant production facility will be designed to meet the food production standards of the US Food and Drug Administration (FDA).

The expansion was announced in June 2020 alongside other key measures, including the hiring of a chief financial officer (CFO) and the expansion of its teams in the fields of project management, engineering, technology, and product development. BlueNalu is focused on the development of sustainable seafood products through its cellular aquaculture process.

The new seafood facility will support the company’s plans to bring its products to the market in the second half of 2021.

The administrative, manufacturing and R&D space will be expanded, upon the commissioning of the new facility in San Diego. The 38,000ft² facility will be six times the size of the company’s existing space.

The facility will include a pilot-scale food production plant, which will be used to produce the company’s cell-based seafood products in its initial test markets.

A kitchen and demonstration space will be created to provide personal culinary experiences with chefs and sustainable seafood ambassadors while also allowing visitors to understand the production processes.

BlueNalu’s new seafood production facility project was financed by a $20m Series A round of funding secured by BlueNalu in February 2020. The company received the funding from Griffith Foods, Pulmuone, Nutreco, Sumitomo Corporation of Americas, and Rich Product Ventures.

The funding round was co-led by CPT Capital, Stray Dog Capital, New Crop Capital, and Clear Current Capital. It followed the company’s $4.5m fundraising in 2018.

A portion of the financing will be used to support the company’s market launch plans and establish partnerships to enable global operations and distribution.

“The facility will include a pilot-scale food production plant, which will be used to produce the company’s cell-based seafood products in its initial test markets.”

BlueNalu implemented a platform technology that will allow it to commercialise a range of sustainable cell-based seafood products. The products will promote sustainability and will be free from harmful levels of mercury, parasites, pathogens, and microplastics.

BlueNalu will produce cell-based seafood products from finfish, crustaceans and mollusks to cater to global demand. The company demonstrated one of its first commercial products, yellowtail amberjack, through different cooking methods in December 2019.

The yellowtail product can be prepared in the cooked form (grilled, boiled, fried, seared), raw form or through acidification.

BlueNalu is an innovative food company that produces seafood directly from fish cells. The company was founded by Chris Somogyi, Lou Copperhouse and Chris Dammann with initial funding support from New Crop Capital. Based in San Diego, the company was established in 2018.

BlueNalu expects to increase its workforce to 50 team members during the next nine to 12 months.

It will establish food facilities that will be involved in the production of raw and cooked, fresh and frozen seafood products. The facilities will serve regional population centres with an initial focus on countries with per capita seafood consumption in Asia, North America and Europe.

The company aims to become the global leader in cellular aquaculture and provide consumers with safe, sustainable, healthy, tasty, and trusted seafood products.