Johnston and Partners, Bill Rankin and Forsyths of Rothes 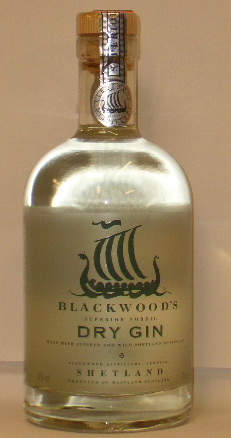 Evantually a gin still at the distillery will make Blackwood dry gin. 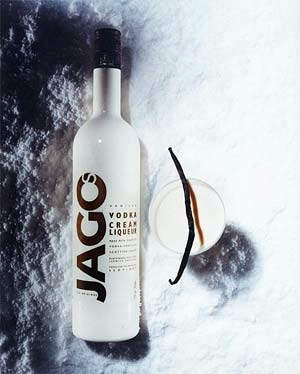 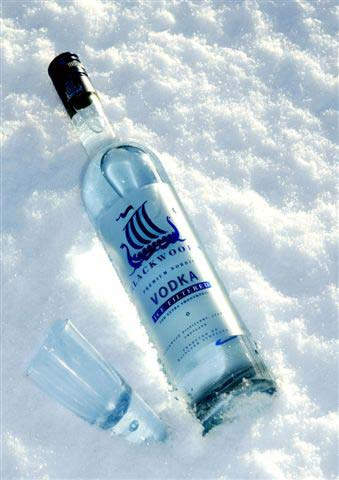 This malt whisky distillery is also used as a base for growing the botanicals used in the company's white spirits such as Blackwood Nordic vodka. 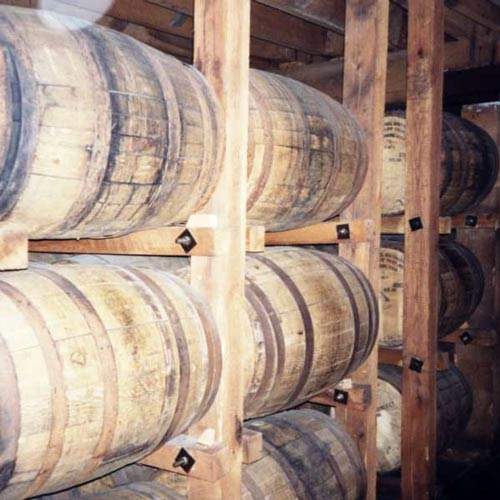 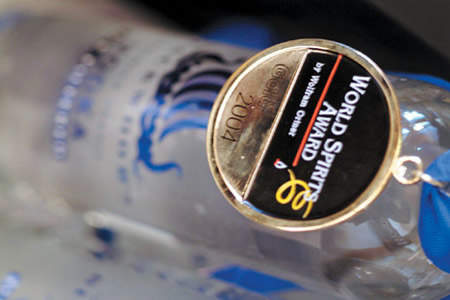 The Blackwood distillery was set to become the first malt whisky distillery to be set up in Lerwick, Shetland Islands, off the north coast of Scotland.

In May 2008, Blackwood Distillers suspended the project due to financial difficulties as the company fell into administration. Funding and planning problems have meant the prospective distillery suffered consistent delays but construction of the facility is still expected to be announced soon.

The distillery was being developed as part of an already well-established premium spirit business. Blackwood’s current products include gin, vodka and vodka cream liqueur. Although malt whisky production is a long-term business (it can take 15–20
years before the product reaches maturity) and the distillery is not yet operational, Blackwood has already pre-sold the first years’ production of whisky.

Although there may be some additional transportation costs associated with whisky production in Shetland, the islands have an advantage in that the climate, the land (which is 52% peat), and the peat are right and will lend provenance to the product;
in addition, there is plenty of good quality water.

The moist climate will mean that the annual 2% evaporation of whisky from the barrels into the air (the angels’ share) should be greatly reduced.

“The distillery will use Bere Barley, an ancient strain that has been grown in Shetland for over 5,000 years.”

Blackwood is undergoing a £30m flotation on the London Stock Exchange. A system has been set up by the distillery so that individuals can buy whisky futures (an option to buy a certain amount of whisky when it is matured and bottled). The whisky business is one which takes time with maturation usually taking more than ten years, although legally whisky can be called whisky after three years.

The new Shetland distillery is estimated to require £5m to set up and begin production. The stock market flotation funds will be used to expand the already existing white spirit business.

The first whisky will be put into the barrel in 2007 and the first bottled will be in 2010 (only spirit bottled after a minimum maturation of three years and a day can legally be called whisky). The first distillations will be reserved for 2,500
founding bond holders, of which 500 will be for Shetland islanders who will each receive a case of three-year-old and also a case of five-year-old single malt. A whisky bond can be purchased for £560.

The distillery was to be constructed at the former RAF base at Saxa Vord in the northern island of Unst. The RAF base closed recently after 60 years as a strategic base midway between Scotland and Norway. The base was the island’s economic mainstay and so the closure was devastating to the working population. The base was to be developed as a whisky distillery (at least in part) and then leased to Blackwood.

Due to some misunderstandings about finance the offer to develop the distillery and bonded warehousing was withdrawn and the site was just offered for lease only at a commercial rent. This was turned down by Blackwood who did offer to buy the site and consequently the distillery is being developed at an earlier choice of site at the Catfirth site on the Shetland mainland. The RAF base is now being developed as a holiday park.

Blackwood Distillers Holdings recorded pre-tax losses of £2.438m in the year to the end of April 2007, but Caroline Whitfield stresses that the losses have been anticipated. “The value of brands we have developed are large and well in excess of what we have put in,” she insists. “The value of the distillery once built will be excellent.”

The distillery will use Bere Barley, an ancient strain that has been grown in Shetland for over 5,000 years. Hopefully the local farmers will be able to produce a sizable portion of the
amount of grain required.

Distilleries historically grew up around farms and used their excess barley to produce whisky. This is being supported by the Orkney Agronomy Institute.

“Blackwood has already pre-sold the first years’ production of whisky.”

The distillery, when in full production, expects to produce 40,000 cases per annum of premium single malt. Blackwood distillers’ operational base is near Nesting, ten miles from Lerwick.

This base is also used for growing the botanicals used in the
company’s white spirits including sea pinks, wild water mint, cassia bark and orrisroot.

SETTING UP OF THE MALT WHISKY DISTILLERY

The architects and designers are Johnston and Partners. David Adamson and Company is responsible for project management and planning. Planning permission was granted in September 2006.

The distiller will be John McDougal, the distillery designer is Bill Rankin. Forsyths of Rothes are the still designers and manufacturers. The distillery will also eventually be home to a gin still.