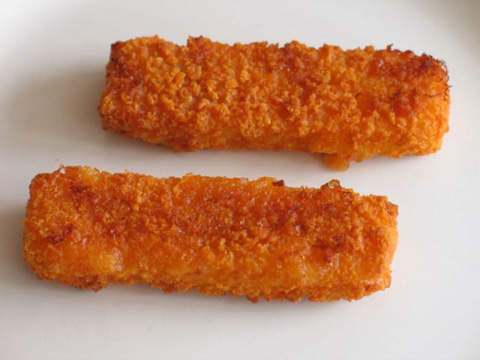 The other great Birds Eye favourite is the fish finger, which is produced at Lowestoft, where the peas are packaged. 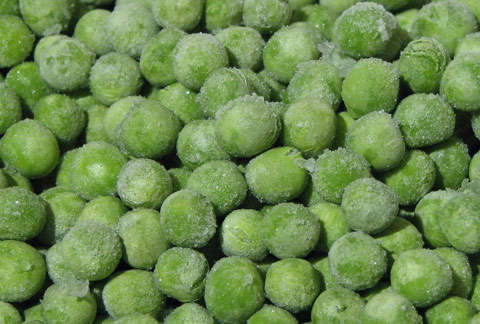 During the pea season some 50,000t will be processed.

Birds Eye is one of the UK’s best known producers of frozen food, producing some of the country’s leading brands of fish fingers, beef burgers, frozen chicken pies, potato waffles, chicken dippers and a range of vegetables, including frozen peas.

Frozen peas have been produced in the UK since 1946 after the fast freezing process was developed in 1929 by Clarence Birdseye (the rights were later sold to General Foods in the US). Birds Eye was sold by Unilever to the private equity company Permira as part of a £1.15bn deal in August 2006.

In February 2010, Birds Eye announced the closure of its East Anglian-based pea growing operation. Contracts of about 180 pea farmers were cancelled due to the closure.

Birds Eye took the decision after losing a major export contract to an Italian company and also due to surplus production in 2009.

Birds Eye’s Lowestoft plant in East Anglia will stop processing peas grown in the region. All future pea processing operations will be concentrated in the Hull plant since it is much bigger and provides better economies of scale for Birds Eye. The Lowestoft plant, however, will continue to process other frozen vegetables and products.

In 2007, the Hessle Road pea plant in Hull was closed with the loss of 600 jobs but Birds Eye has returned to the area with a new facility, which is one of the largest pea processing plants in the world. In April 2008, Birds Eye opened a £10m pea processing plant on Brighton Street Industrial Estate, Hull.

“The 40,000ft² facility is able to process and freeze around 50,000t of peas per year during the harvest season from June to August.”

The 40,000ft² facility is able to process and freeze around 50,000t of peas per year during the harvest season from June to August. The facility is operated by the temperature-controlled logistics specialists, Christian Salveson, on a ten-year contract. The plant is situated in the centre of a 30-mile radius of 200 growers, allowing the peas to be picked, transported and frozen in the shortest possible timescale.

The processing facility receives peas harvested from over 24,000 acres of land in east Yorkshire and north Lincolnshire and shells, blanches and freezes them within two-and-a-half hours of picking.

The plant is capable of processing 61t an hour. The peas are then stored in 1t blocks before being transported to the company’s plant in Lowestoft (also run by Christian Salvesen Foods) for packaging and distribution to retail outlets.

During the pea season, the factory operates 24-hours a day. Following the three month harvest, peas are stored in the facility’s cold store and essential service and repair work will be carried out.

The processing plant was constructed by the Hull-based contractor Geo Houlton and the construction was overseen by the surveyors and architects LHL Group (design build contract).