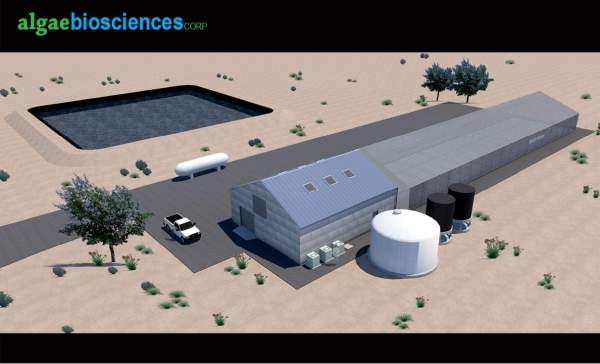 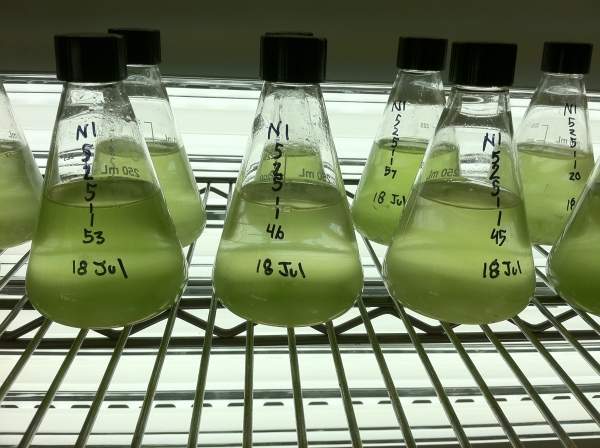 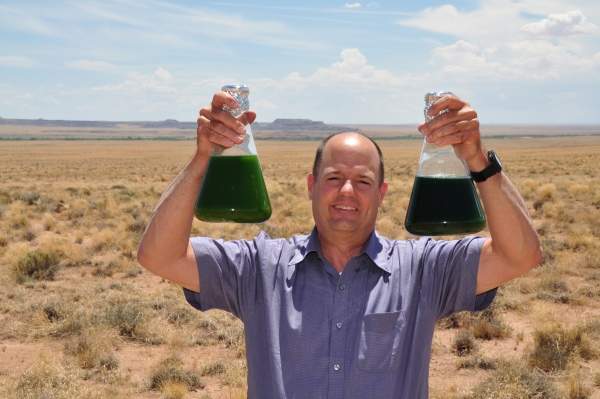 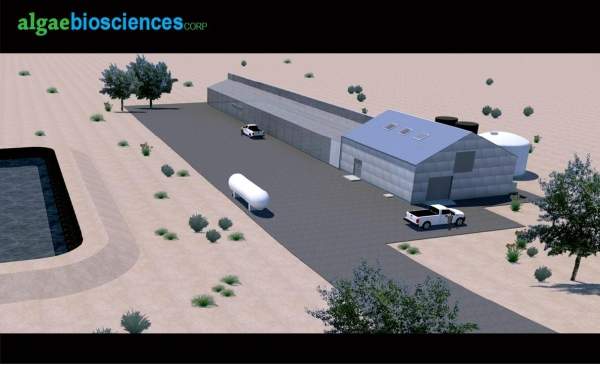 Locating the facility in Holbrook is expected to give a competitive edge to AlgaeBio. Image courtesy of Algae Biosciences. 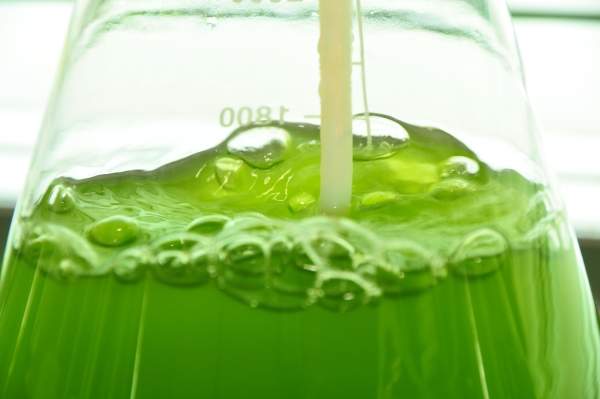 The AlgaeBio products will be used in the food additive and nutraceutical industries. Image courtesy of Algae Biosciences.

Algae Biosciences announced plans to expand its Omega-3 production facilities near Holbrook in Arizona, US. The company planned to invest $5m in the first phase of the multiphase expansion project.

The facilities are owned and operated by AlgaeBio, a public Canadian biosciences company traded on the TSX Venture exchange.

"AlgaeBio is mainly focused on providing its products to the microalgae industry."

It is a subsidiary of Algae Biosciences Corporation. AlgaeBio is involved in the research, development and manufacture of algae products for the pharmaceutical, food additive and nutraceutical industries.

The first phase began in August 2011 and was expected to be completed by December. In April 2013, AlgaeBio announced its plans to scale back operations at the Holbrook facility until additional funding is secured.

The expansion plans were expected to facilitate large-scale production of Omega-3 fatty acid oils and high-protein algae meal by early 2012, which AlgaeBio planned to use in the food additive and nutraceutical industries.

The location of the site was suitable for the manufacture of algae products. The facility is just above a pure saline water body called Coconino Aquifer. The pristine aquifer enables production of ultrapure products, while mitigating the risk of contamination.

The region has moderate temperature and sunlight throughout the year. The site is close to major markets and has well connected rail and road infrastructure. The location was expected to provide a competitive edge to AlgaeBio.

The expansion investment included the construction of production and processing buildings, as well as purchase of the algae processing equipment.

The facility was planned to be equipped with 1,500 proprietary AlgaeBio bioreactors, algae harvesting and other ancillary equipment. In addition, the facilities were to process the algae into the final products.

The aquaculture process makes exclusive use of the aquifer under the patent U.S. No. 6,986,323. The saline water is pumped for growing marine algae and is purified for reuse.

AlgaeBio successfully developed a bioreactor culture system by collaborating with the Arizona State University (ASU) researchers Milton Sommerfeld and Qiang Hu. Bioreactors are the vessels used for the cultivation of marine algae.

The bioreactor was designed to provide maximum sunlight to the algae and enhance their growth process in pristine brine water. It also allows harvesting of algae in large quantities.

The processing system is to be automated and entirely controlled via a computer interface to reduce human intervention and contamination risks. The company uses proprietary extraction methods to develop ultra-pure products from refined strains of algae.

The number of employees at the facility was planned to be gradually increased from seven in 2011 to ten by September 2012. Following scale back of operations, AlgaeBio announced that the Holbrook facility will operate with minimum staffing.

Orizona-based MMI Construction Services was appointed as the general contractor for the execution and management of the expansion project. The firm was chosen due to its experience in the industrial projects, tank and fabrication works.

The food additive and nutraceutical industries have a huge global demand for pure algae products.

"The facilities are owned and operated by AlgaeBio, a public Canadian biosciences company."

AAlgaeBio is mainly focused on providing its products to the microalgae industry. Algae products are preferred over fish oil as they are rich in both EPA and DHA.

Other downstream markets for AlgaeBio include sustainable biofuels, agribusiness, pharmaceuticals, and aquaculture. The global market for these Omega-3 products was $31.4bn in 2015.