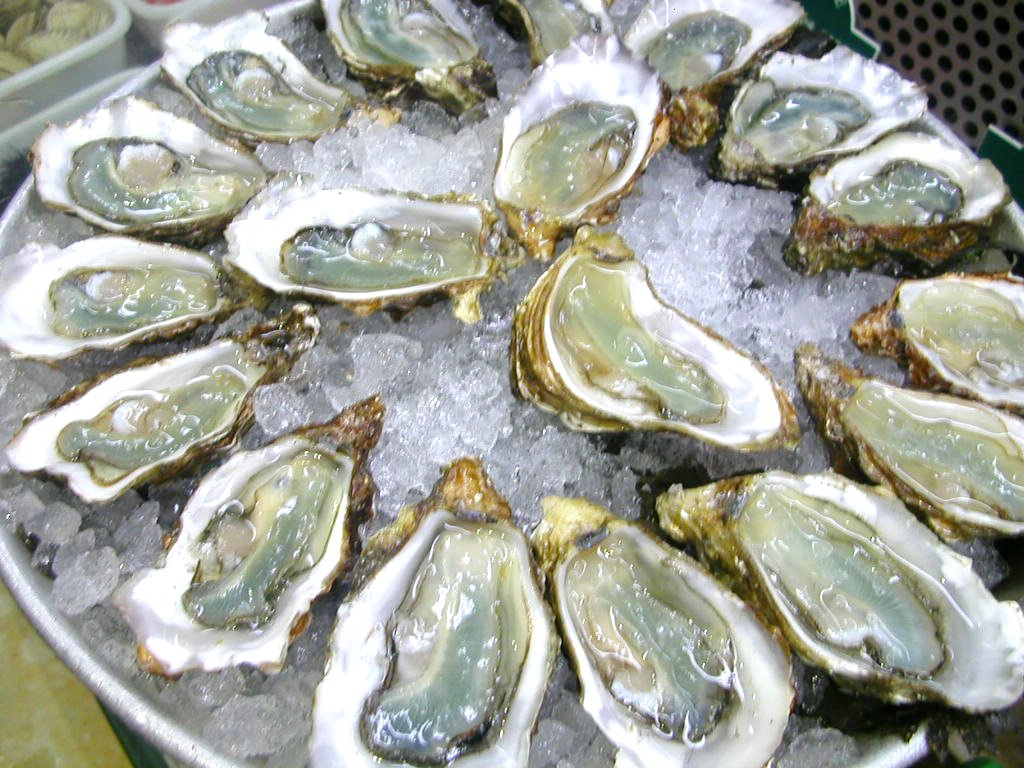 Around 76% of oysters tested from oyster harvesting areas in the UK contain the norovirus, a common viral cause of diarrhoea and vomiting, according to a new study published by the Food Standards Agency (FSA).

The Centre for Environment, Fisheries and Aquaculture Science (Cefas), on behalf of the FSA, found the norovirus at low levels in at least 52% of the positive samples, when conducting the study from 2009 to 2011, collecting and screening 800 samples from 39 growing beds.

FSA chief scientist Andrew Wadge said this research, which is the first of its kind in the UK, will be important to help improve the knowledge of the levels of norovirus found in shellfish at production sites.

"The results, along with data from other research, will help us work with producers to find ways to reduce the levels of norovirus in shellfish, and work within Europe to establish safe levels," Wadge added.

The agency said it is difficult to evaluate the actual health impact of the results, as the existing research techniques are not capable of differentiating between infectious and non-infectious norovirus within the oysters.

However, it will help European Food Safety Authority to review the norovirus levels in oysters, which will guide the European Commission to set permissible levels.

The FSA has advised older people, pregnant women, very young children and people with illness to avoid consuming raw or lightly cooked shellfish to lower the risk of food poisoning.

An important priority in the FSA’s Foodborne Disease Strategy for 2010-2015 is to develop ways to reduce foodborne norovirus infection, a recognised problem for the food sector.

Oysters filter water to get their food but there is always a risk of viruses building up, and controls before and after commercial harvesting are not effective enough at eliminating them completely from live shellfish.