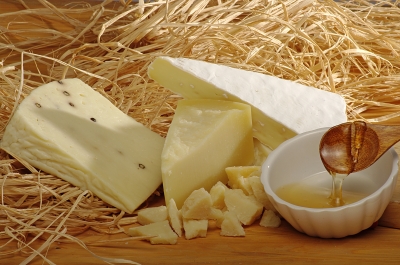 In a statement, Fonterra was quoted by the Dairy Herd as saying: "Releasing capital such as through this sale for future growth is the best use of our shareholders’ funds."

The co-operative has not disclosed to whom the stake has been sold.

The stake sale will not have an impact on the New Zealand-based dairy major’s commercial arrangement with Bega.

"Releasing capital such as through this sale for future growth is the best use of our shareholders’ funds."

In Australia, Fonterra uses the Bega brand under a franchise agreement. It has a license on the brand, as well as a supply agreement for cheese.

Fonterra intends to invest the amount from the sale in high value-added dairy products.

The company is in the process of restructuring its Australian unit following a NZD108m ($73.1m) writedown of its yogurt and dairy dessert assets this year.

Although Fonterra Brands New Zealand will operate as a standalone division, it will report to Swales.

In July, Fonterra opened a new ingredients factory at Heerenveen in the Netherlands.

This facility is Fonterra’s first wholly owned and operated ingredients plant in Europe. It partnered with Dutch conglomerate A-Ware Food Group to set up the factory.

Fonterra stated that this 25ha facility near A-Ware’s new cheese plant would be used for processing the by-products from the latter’s cheese-making process, such as whey and lactose.