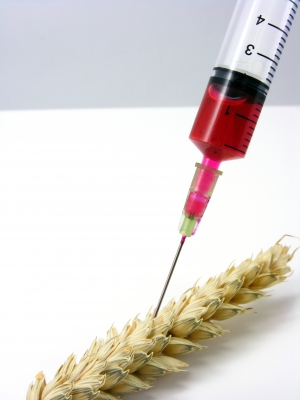 The European Union (EU) member states will now have the power to ban the cultivation of genetically modified (GM) crops even if they have been approved by the bloc’s food safety authority.

According to the new rules, member states will get more flexibility while cultivating genetically modified crops under certain conditions.

A member state can ask for the amendment of the geographical scope of the application during the authorisation procedure. GM crops can also be banned by states after authorisation on grounds related to environmental or agricultural policy objectives or other reasons, including town and country-planning, land use, socio-economic impacts, co-existence and public policy.

Under the old rules, a member state could ban or restrict the use of a GMO provisionally if there was evidence to prove that the concerned organism posed a risk to human health or environment or in the case of an emergency.

Currently, corn, primarily produced in Spain, is the only GM crop to be planted in the EU.

This new directive was adopted on 2 March and will be implemented 20 days after its publication in the EU official journal.

Latvian minister for agriculture and president of the council Janis Duklavs said: "The new rules will give member states the freedom of choice: they can decide whether they want genetically modified crops to be cultivated on their territory or not. This is in line with the subsidiarity principle and respects citizens’ and farmers’ preferences."

With this directive, national governments will be given the right to take the final decision which is counter to a lot of EU initiatives that required a common stance on EU policies.

Image: Corn is the only genetically modified crop to be produced in EU. Photo: courtesy of Mister GC/freedigitalphotos.net.