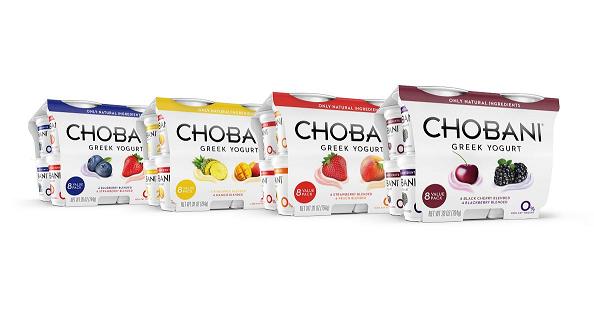 Coca-Cola, which was competing against PepsiCo to invest in Chobani, has pulled out of talks to acquire a minority stake in the yogurt maker.

Sources familiar with the matter told CNBC that the soft drinks giant is not looking at acquiring the stake.

The company is believed to have pulled out of talks, as the stake might not be an ideal fit for its portfolio.

Chobani has been looking at selling a minority interest, including warrants owned by private investment firm TPG Capital, which represents between 10% and 20% of the yogurt maker’s equity, Reuters reported.

The proceeds from the stake sale will help the yogurt maker to bolster its supply chain, distribution, and manufacturing operations of its products, such as Flip.

"If the yogurt maker is successful in selling the minority stake, it would take the value of the entire firm to $3bn, including debt."

If the yogurt maker is successful in selling the minority stake, it would take the value of the entire firm to $3bn, including debt.

It is said to be also holding talks with other companies.

The yogurt maker was issued a loan of $750m last year by TPG Capital to help it in financing a turnaround strategy.

Soft drink companies are keen to diversify their product range following the low sales of carbonated drinks, as consumers are opting for healthier options, reported Reuters.

Pepsi and Coca-Cola have been present in dairy segment for some time now. Three years ago, Pepsi began selling yogurt following a joint-venture with German dairy firm Theo Müller, while Coca-Cola started a US-wide distribution of FairLife milk, which was created after a joint-venture with Select Milk Producers.