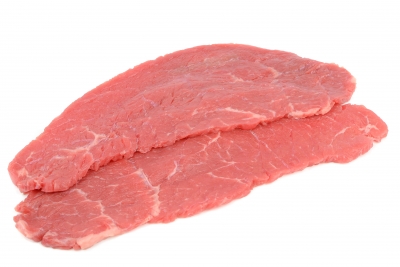 Canada has lifted a 19-year ban on beef imports from the 19 member states of the European Union.

In January, the world’s biggest beef importer, the US, cleared Irish beef for import, lifting a ban it had upheld since 1998.

Ireland has also been successful in gaining access to the Chinese market since February.

BSE was first detected in the UK in the late 1980’s. From Britain, the disease spread to other parts of Europe. The consumption of BSE-infected beef leads to a fatal neurodegenerative disease in humans.

The opening up of the Canadian market will provide cattle farmers and beef processors in the EU some relief, as they have been exploring new markets following a Russian ban on EU food imports.

The EU had also imposed a restriction on Canadian beef due to the use of hormones in raising cattle. However, the two parties have reached a deal on the beef during free trade talks.

In 2000, the EU introduced a law for a stringent testing mechanism, so that sick animals are not allowed to enter the food system.