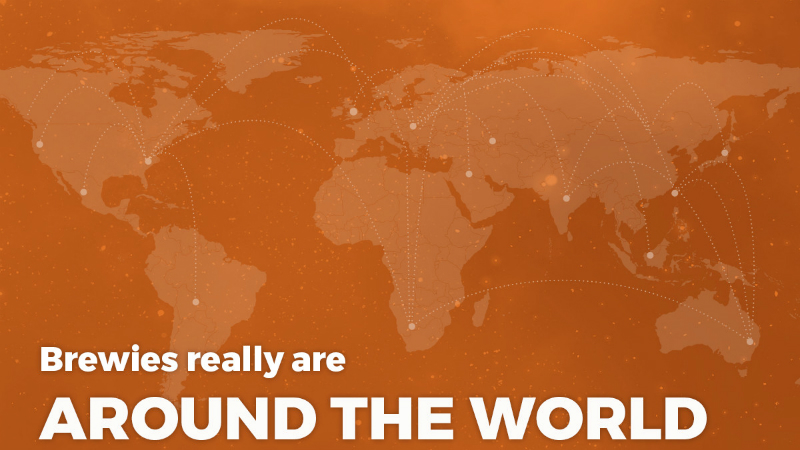 This year, the Brewie B20s are being delivered around the world.

The first machines gradually arrived to their European destinations in Q1, 2017, which means that almost 100 Brewies started operation in countries such as Germany, the Netherlands, Spain, Denmark, and Hungary.

This flowed into Brewie’s commencement of shipping to Australia. The first 30 machines reached the country before the end of March and before the end of April. Combied with shipments throughout Europe, the company has reached more than 100 delivered Brewies on two hemispheres.

Brewnie’s US customers will receive their machines from a storage facility either on the East or West Coast. The first 80 machines have already arrived to the West Coast and almost the double of that amount is awaiting shipment from Brewie’s manufacturer for the East Coast storage. By the end of May, the company expects to have more than 300 machines around the world.