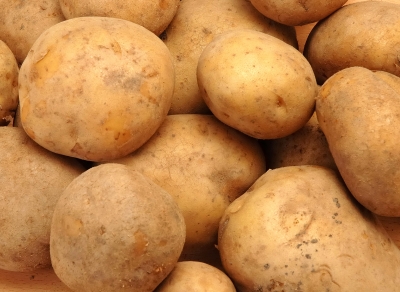 Simplot plant sciences vice-president Haven Baker was quoted by Associated Press as saying: "For historical reasons and current agriculture reasons, this is an important milestone.

"The Irish potato famine did change a lot of western history. Even today, 160 years later, late blight is a $5bn problem for the global potato industry."

According to Baker, the modifications were made by silencing existing genes or adding genes from other types of potatoes. The late blight resistance comes from an Argentinean variety.

The first generation of this variety also featured less bruising and reduction of acrylamide, a chemical produced at high temperatures that some studies revealed can cause cancer.

"Late blight is a $5bn problem for the global potato industry."

In March, the US Food and Drug Administration (FDA) completed the food and feed safety consultation of the first generation of Innate potatoes and concluded that it is safe and nutritious as conventional potatoes.

The company is currently working on the third generation of Innate potatoes. Baker said the new variety will be able to resist a type of virus that can make potatoes unmarketable.