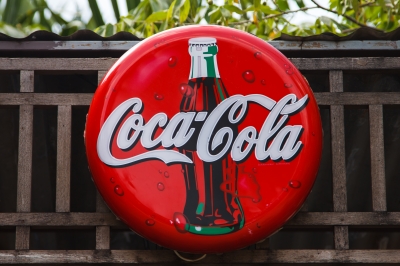 The UK Government has rejected plans to levy sugar tax of up to 20% as a measure to control obesity in the country.

However, the government intends to use the threat of a levy to compel the industry to reformulate their drinks to reduce sugar content that causes obesity and other health problems.

This strategy is expected to unveiled towards the end of the month, reported the Financial Times.

Sugar tax will be levied if proper measures are not taken by manufacturers to tackle the obesity crisis and produce healthier products.

"NHS chiefs know full well that the combination of child and adult obesity could topple the UK’s most cherished institution."

The decision of axing sugar tax has been widely accepted by the food and drinks industry, which opposed the levy.

However, anti-obesity campaigners are blaming the UK Government for ‘kicking the tax into the long grass’, reports Gloucester Citizen.

Brands such as Coca-Cola and Kellogg’s already plan to voluntarily reduce a certain amount of sugar content from their products, reported the Financial Times.

National Obesity Forum spokesman Tam Fry was quoted by the Telegraph saying: "The decision must be reversed or it will be more proof that the government is in the thrall of the food industry and the sugar barons will have won yet again.

"NHS chiefs know full well that the combination of child and adult obesity could topple the UK’s most cherished institution."

In a report to the government last year, Public Health England stated ‘a price increase of a minimum of 10% to 20% on high sugar products’ can reduce overall sugar consumption.