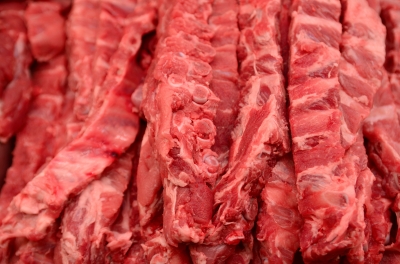 Smithfield Foods, a US-based pork producer and processor, has reported that its net income for the first quarter of 2013 declined 35.9% to $39.5m, compared with $61.7m for the same period last year.

The company attributed the decline in net earnings to plunging pork exports due to a ban in Russia and China due to stricter regulations and a fall in demand in Japan.

The packaged meats division contributed sales of $1.48bn during the quarter, compared with $1.33bn for the same period a year ago. The division’s operating margins were 7%, or $.16 per pound.

Smithfield Foods president and CEO C. Larry Pope said the key driver of the company’s business continues to be packaged meats, where it achieved solid margins.

"Normal seasonal weakness in fresh pork was exacerbated by declines in key export markets, namely Japan, as well as China and Russia."

In addition, Smithfield improved its market share across the cooked dinner sausage, dry sausage and marinated pork categories during the first quarter.

The company said that higher raising costs in its hog production businesses in Eastern Europe and Mexico adversely impacted earnings in its international segment.

"The operating environment in fresh pork and our international business was difficult in the first quarter," Pope added.

"Normal seasonal weakness in fresh pork was exacerbated by declines in key export markets, namely Japan, as well as China and Russia."

Earlier in May, Smithfield and Shuanghui International Holdings signed a definitive merger agreement that valued Smithfield at approximately $7.1bn including the assumption of its debt.

Image: Smithfield Foods’ net earnings for the first quarter were hit by declining pork exports to Russia and China and a fall in demand in Japan. Photo courtesy of antpkr.