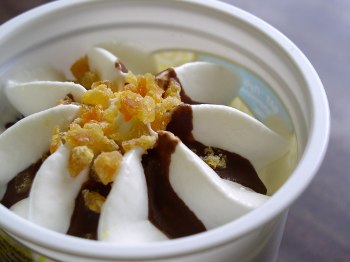 Europe’s leading private-label ice cream maker, R&R Ice Cream, has confirmed its plans to shut down Crossgates factory in Leeds by the end of this year.

The facility employs 135 people, all of whom will be offered jobs at R&R’s Leeming Bar site in North Yorkshire.

The company noted that although about £23m has been invested in the site over the years, the fabric of the buildings now requires considerable investment, and the area has become increasingly residential in nature, making it difficult to manufacture without upsetting residents.

The decision to close the plant has been taken following detailed discussions with the consultative group that represents the whole workforce at the factory, according to R&R Ice Cream.

The review of the plant was initiated in April after R&R Ice Cream was purchased by French private equity firm PAI Partners from Oaktree Capital Management and other shareholders of R&R in a deal worth £715m.

"The consultative group has now confirmed that it agrees with the company’s assessment that the proposed closure of the factory is the only viable financial option."

An R&R Ice Cream spokesperson said that since the review commenced on 29 April, the elected consultative group met regularly to examine all possible alternatives to closure.

"To help with this process, detailed information has been provided by the company on the proposals put forward and their financial implication."

"The consultative group has now confirmed that it agrees with the company’s assessment that the proposed closure of the factory is the only viable financial option," the spokesperson added.

The company has also confirmed that the next phase of talks with the consultative group will include possible ways of assisting employees to shift from Leeds to Leeming Bar, such as providing transport.

The company has 11 production facilities across the UK and mainland Europe, and it posted revenues of approximately €600m in 2012.

Image: R&R stated that the 135 employees at the Leeds facility will be offered jobs at its Leeming Bar site in North Yorkshire. Photo courtesy of Michael Illuchine.