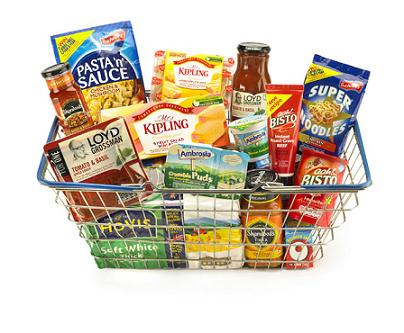 Premier Foods has agreed to sell its vinegar and sour pickles business to Japanese food firm Mizkan for £41m in cash, as part of its plan to reduce its debt to avoid a breach of its financial covenant with creditors.

Premier Foods CEO Michael Clarke said the sale of the brands will enable Premier Foods to focus on supporting its power brands.

"They fit well with our global portfolio, are an excellent strategic fit and provide a solid foundation for growth in the UK," Nakano added.

The deal includes the production, distribution, sales and marketing of the Sarson’s, Haywards and Dufrais brands, the associated private label business, the Middleton factory, and the pickled beetroot and piccalilli lines at the company’s factory in Bury St Edmunds.

"The deal includes the production, distribution, sales and marketing of the Sarson’s, Haywards and Dufrais brands."

Premier Foods noted that the transaction, which is likely to be completed by July 2012, is expected to be initially earnings dilutive.

The company is struggling to pay off its debt of £1bn, which was built up through the acquisition of a number of brands including Homepride and Fray Bentos. In March 2012, it renegotiated its bank debt, and received an extension of its repayment deadline from 2013 to 2016.