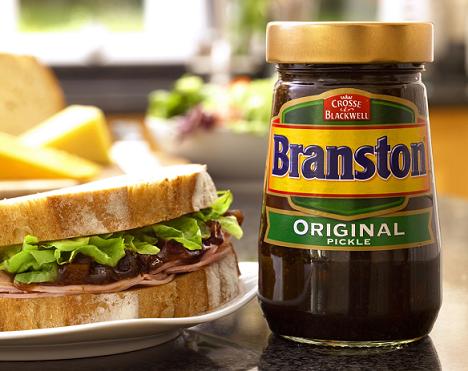 UK-based Premier Foods has entered into an agreement to sell its sweet pickles and table sauces business to Japanese food firm Mizkan for £92.5m.

Following the completion of the deal, the company will have gained £370m through divestments since March 2012, higher than the £330m target it planned to reach by June 2014, in line with its new financing arrangements.

"Following the completion of the deal, the company will have gained £370m through divestments since March 2012, higher than the £330m target it planned to reach by June 2014."

"We can now focus our attention on driving further momentum in our Grocery business and unlocking value in Bread," Clarke added.

Mizkan chief executive officer Kazuhide Matazaemon Nakano VIII said that the Branston brand will fit well with the company’s global product range, and will provide a strong foundation for growth in the UK.

The deal, which is subject to approval by Premier Foods’ shareholders and consent from the banking syndicate, is likely to be completed in early 2013, following which all employees at the Bury St Edmunds site are expected to be transferred to Mizkan.

Premier Foods has been struggling to pay off its debt, which was built up through acquisitions of several brands including Homepride and Fray Bentos.

To lower its debt, the UK company announced in October 2011 that it would focus on eight ‘power brands’ that comprise Hovis, Mr Kipling, Ambrosia, Sharwoods, Oxo, Loyd Grossman, Bisto and Batchelors, and divest select businesses.

In March 2012, it renegotiated its bank debt, and received an extension of its repayment deadline from 2013 to 2016.