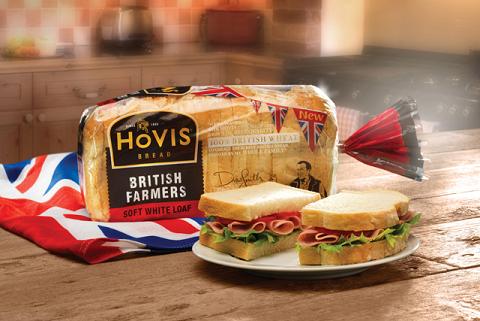 UK-based Premier Foods has announced plans to close two bakery sites and four distribution centres, a move which will lead to a loss of up to 900 jobs in its bread division.

This forms part of the company’s strategy to improve the performance of its Hovis bread business and lower its debt, which totalled £1.27bn as of June 2012.

As per the plan, the company will close two bakery sites in Greenford and Birmingham in 2013, and shift bread production to its existing manufacturing facilities.

It also plans to remove 130 distribution routes and close distribution operations in Greenford, Birmingham, Mendlesham and Plymouth, to adjust for the lower volumes caused by the loss of a £75m-a-year contract from Co-operative supermarkets in October.

Premier Foods chief executive officer Michael Clarke, while highlighting the growth of the company’s grocery division, stressed the importance of securing the long-term future of its bread division.

"By simplifying our cost base, we can increase focus on improving efficiency, quality and service levels to help grow our core Hovis business."

"By simplifying our cost base, we can increase focus on improving efficiency, quality and service levels to help grow our core Hovis business," Clarke added.

The restructuring is expected to entail an expenditure of about £28m, which the company expects to recover through site disposals, lower capital expenditure, and reduced working capital requirements.

The company will begin consultations with employees affected by the proposals, and their representatives.

Premier Foods has been struggling to pay off debt built up through the acquisition of several brands including Homepride and Fray Bentos.

Image: The restructuring of the bread business is part of Premier Foods’ strategy to improve the performance of its Hovis bread brand and lower its debt. Photo courtesy of Premier Foods.