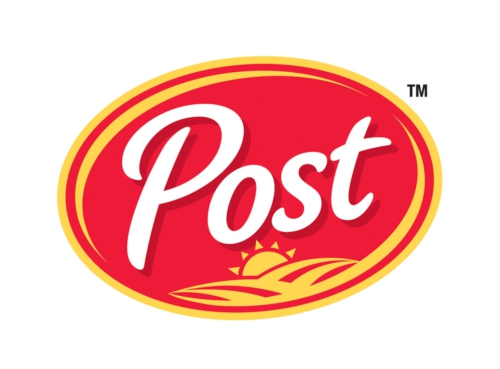 Post Holdings, the parent company of Post Foods and a manufacturer of ready-to-eat cereals, is considering closing its manufacturing facility in Modesto, California, a move which could put nearly 140 jobs at risk.

The company noted that the proposed plan would improve its operational efficiency, and better position it for future growth.

If the shutdown goes ahead, the company is expected to move production to other manufacturing facilities within its existing network.

Post Holdings president and chief operating officer Terence Block said that the company is committed to addressing its excess capacity.

"This initiative, if we proceed, would provide the increased efficiency necessary to compete in today’s environment," Block said.

The company will solicit input from the union that represents the hourly employees in order to ensure that their interests are represented before it makes a final decision on the proposal, which is expected by the end of April 2013.

"This initiative, if we proceed, would provide the increased efficiency necessary to compete in today’s environment."

Post said that it is committed to helping its employees through the transition, if it proceeds to close the Modesto plant.

Image: Post expects the closure of the Modesto facility to improve its operational efficiency and better position the company for future growth. Photo courtesy of PRNewsFoto/Post Holdings, Inc.