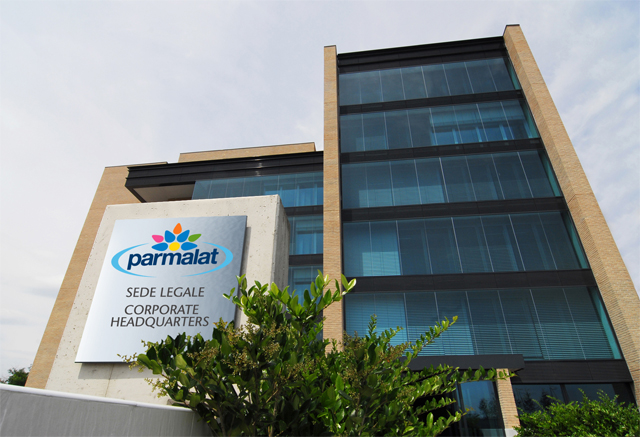 Italian dairy company Parmalat has acquired the Lactalis American Group in a deal worth $904m, as part of its strategy to enter the US market and boost revenues.

The US business of French group Lactalis produces cheese and other dairy products primarily for the US market.

The intragroup acquisition deal values the US company at 9.5 times the projected earnings before interest, taxes, depreciation and amortization (EBITDA) in 2012, or 10.6 times 2011 EBITDA, which stood at $84m.

Italian media reported that the intragroup acquisition was merely a way of shifting money between the subsidiaries; however, Parmalat rejected the claim and called the deal an industrial strategic investment.

According to Parmalat, the acquisition will facilitate its entry into the US dairy market and also boost its revenues with the addition of products such as ‘soft and fresh cheese’, which is missing from its current product line.

"Through the acquisition, the company is also eyeing further expansion in the Latin American region."

It will also allow the company, whose Canadian operations are almost double the size of its domestic Italian business, to increase exports from Canada to the US.

Through the acquisition, the company is also eyeing further expansion in the Latin American region, where it intends to focus on high growth markets such as Brazil, Mexico and Argentina, from its current operations in Columbia and Venezuela.

Parmalat said that the transaction will be wholly financed by its own resources and will be completed by July 2012. The company was advised by Italian investment bank Mediobanca for the acquisition.

Lactalis American, based in Buffalo, New York, owns international brands such as Galbani and Président, and local brands such as Sorrento, Precious and Mozzarella Fresca, and it reported revenues of $973.9m in 2011.

Image: The acquisition of Lactalis America will facilitate Parmalat’s entry into the US dairy market. Photo: Parmalat.