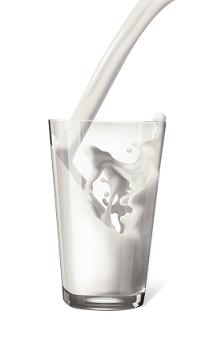 The first facility will be established in West Bengal, while the second is likely to be set up in Haryana or Delhi.

According to the plans, the West Bengal plant will be built over an area of approximately 20 acres and have a processing capacity of 500,000l of milk per day.

The two plants are expected to be constructed within two years, reported The Hindu Business Line.

Meanwhile, the company has expanded its product range with the launch of Go Milk – a natural and zero preservative UHT (ultra-heat temperature) milk – in West Bengal.

The new product, which will have a shelf life of 180 days due to UHT technology and Tetra Pak packaging, will enable the company to tap into the country’s UHT milk market, which is valued at Rs14bn ($251.02m).

Parag Milk Foods chairman Devendra Shah said that with the roll out of Go Milk, the company expects to increase its market penetration and boost turnover.

"We plan to improve our sales through new product launches and constant innovations," Shah added.

Parag Milk Foods markets dairy products under the Go and Gowardhan brands, and has facilities in Maharashtra and Andhra Pradesh, with a total processing capacity of 2 million litres of milk per day.