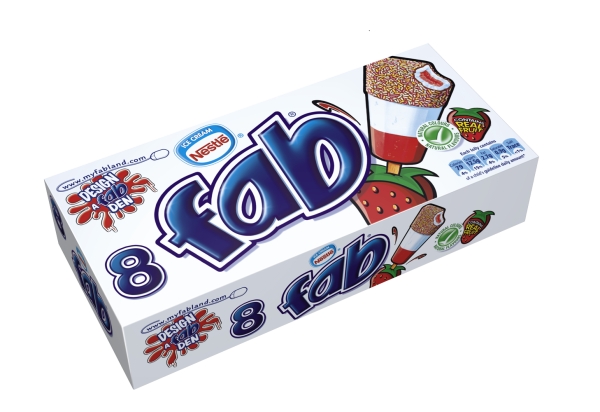 The ice cream business, headquartered in North Yorkshire, UK, is expected to attract other private equity firms and is likely to fetch around $1bn.

R&R, which has a strong presence in the UK, Germany and France, owns brands such as Kelly’s Cornish ice cream, Rowntree’s Fruit Pastille lollies, and Fab lollies, as well as Skinny Cow healthy treats, and sells more than 1 billion litres of ice cream annually.

For nine months through September, R&R reported sales of €405m, and earnings before interest, tax, depreciation and amortisation of €59.8m.

In December, the company acquired German manufacturer Durigon Gelato, which manufactures tubs, sandwiches and other ice cream products for the private label market throughout Germany as well as other EU states.

The company acquired the German firm to strengthen its position as the second largest ice cream manufacturer in the European market, after Unilever.

R&R also entered into an agreement with American snack food company Kraft Foods to develop ice creams products based on Kraft’s key brands such as Milka and Toblerone.

R&R Ice Cream was formed in 2006 when Oaktree acquired Richmond Foods, Britain’s biggest ice-cream maker and united it with Roncadin, the largest German own-brand label ice cream manufacturer, which it had bought the year before.

Image: R&R has a strong presence in Europe, owning brands such as Fab lollies and more. Photo: R&R Ice Cream