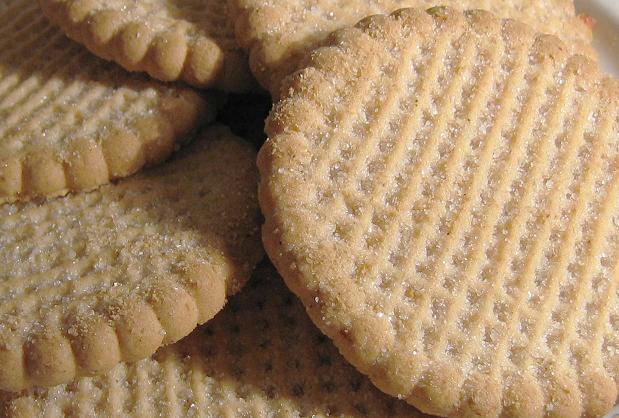 The Welsh Food & Drink Skills Project has launched a campaign to recruit 75,000 people from Wales in order to bridge the future gaps across the food and drink sector.

The campaign has been launched in response to a research conducted by the project, which highlighted significant skills gaps across the supply chain.

The campaign titled ‘future skills … food for thought’ will be conducted across the Wales region during the 2013 – 14 period and will engage with leading employers and membership bodies from across the industry.

By addressing the gaps, the food and drink sector is expected to expand further over the coming decade and consolidate its position as the leading employer in the region.

Commenting on the initiative, Lantra business development manager Sian Roberts-Davies said that the research identifies the need for approximately 75,000 additional skilled workers for the industry, leading up to 2020, be this from new entrants or through up-skilling existing employees.

"It is for this reason we are launching a campaign calling for Wales’ brightest to consider a future in this key industry along with existing entrants to make regular skills development a way of life," Roberts-Davies added.

Over the coming months, the campaign will be looking for new recruits to fill gaps identified across the food and drink sector from agriculture through to manufacturing, retail and hospitality.

As part of the campaign leading employers and membership bodies in the region will sign-up their organisations to promote the campaign and encourage new entrants all the way through to further skills developments within the industry.

All of the businesses in the food and drink industry in Wales together employ 230,000 people, which represents 18% of the Welsh workforce, and the industry generates around £6.5bn in sales revenue annually.

"The campaign has been launched in response to a research conducted by the project, which highlighted significant skills gaps across the supply chain."

Wrights Food Emporium spokesperson Simon Wright said: "Hopefully this call to action will encourage those that may never have considered a career in the industry to look again at the wide range of skilled jobs available to them."

The Welsh Food & Drink Skills Project aims to ensure that the Welsh food and drink industry is equipped with the skills needed to meet the challenges of the next ten years.

Lantra is the land-based and environmental industries Sector Skills Council and is an independent UK organisation owned and managed by the industries.

Image: The campaign will be looking for new recruits to fill gaps identified across the food and drink sector from agriculture through to manufacturing, retail and hospitality. Photo: courtesy of Gabriel Del castillo.