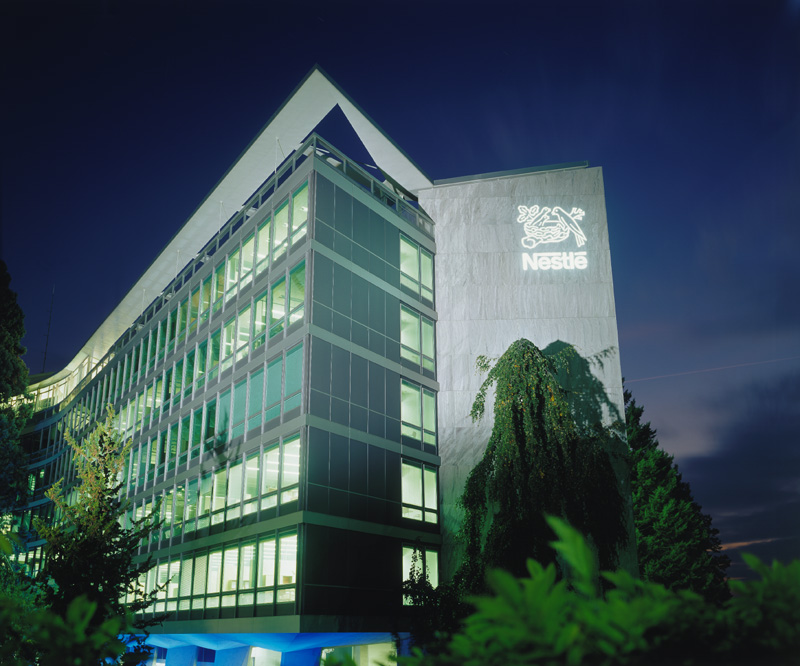 Swiss food giant Nestlé has agreed to acquire Pfizer Nutrition for $11.85bn, as part of its strategy to strengthen its position in the global nutrition market.

In a hard-fought bid that went through several rounds, Nestlé, which had huge cash reserves, beat out companies such as Groupe Danone and Mead Johnson.

Nestlé CEO Paul Bulcke said that Pfizer Nutrition, the food division of US pharmaceutical company Pfizer, has a strong product portfolio and brands, and that its geographic presence will complement Nestlé’s existing infant nutrition business.

"The combined entities will enable us to deepen our engagement with consumers, offering them a wider choice of nutritious food to ensure their children make a healthy start to a healthy life," Bulcke added.

The acquisition, which is subject to regulatory approval, will be accretive to Nestlé’s earnings per share in the full first year.

Following the acquisition, Nestlé plans to combine Pfizer Nutrition’s brands like S-26 Gold, SMA and Promil with its existing line of brands such as Nan, Gerber, Lactogen, Nestogen and Cerelac infant cereal.

The company may however have to sell 10%-15% of the business by divesting divisions in countries such as Australia, Thailand and Venezuela, to overcome antitrust issues, reported Bloomberg, citing people familiar with the matter.

Consumer product companies and private equity firms may be interested in acquiring the divested assets.

Pfizer Nutrition generates nearly 85% of its sales from the emerging markets, and is expected to post revenues of $2.4bn in 2012.

Pfizer, which gained the nutrition business through its acquisition of Wyeth in 2009, is divesting its animal health and nutrition businesses as a part of its strategy to focus on drug development, after losing patent protection for cholesterol drug Lipitor, which affected its net income.

Image: Nestlé plans to cement its position in global nutrition with the acquisition of Pfizer Nutrition, which generates 85% of its sales from the emerging markets. Photo:Nestlé