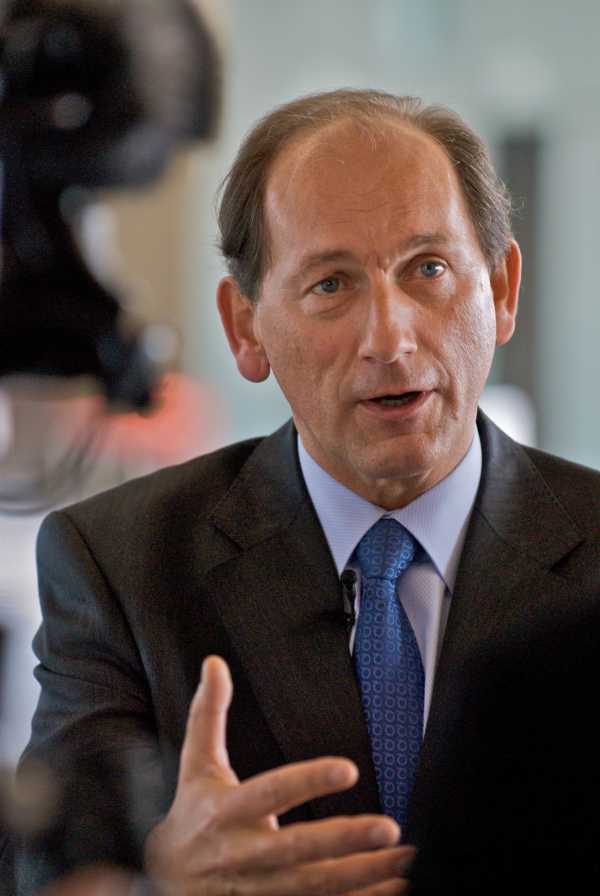 Swiss food giant Nestlé has reported a net sales increase by 5.6% to to $23.34bn in Q1 but predicts a tough year ahead due to slow growth in developed markets.

The company said that the growth in sales can be attributed to the rising demand in emerging markets and pricing actions that helped offset low growth in developed markets.

Nestlé CEO Paul Bulcke said the company’s past and present investments, and continuing innovation, have enabled it to deliver good growth in the first quarter but that 2012 is already confirming itself to be a challenging year, as previously anticipated.

"In many developed markets where consumer confidence is low, the trading environment is subdued whilst in most emerging markets, conditions remain dynamic and rich in growth opportunities," Bulcke added.

Organic sales, excluding acquisitions, divestments and currency swings, increased by 7.2%, representing a 2.8% rise in volume and a 4.4% increase in underlying sales. Organic sales in emerging markets grew by 13%, compared to 3.1% in developed markets.

The US market was affected by weak consumer sentiment, with decreasing growth in several categories, where the company increased prices, including frozen food.

The company experienced growth in most markets in Western Europe including Great Britain, France, Italy, the Iberian peninsula and Switzerland. Russia’s performance was however affected by a realignment of distribution networks.

The company’s Nespresso coffee division had a first quarter in 2012, and registered organic growth of around 20%, with demand increasing around the world.

The company forecasts that high commodity prices may affect growth in the first half of the year, but expects a likely improved raw material environment, allowing it to confirm a 5%-6% organic growth for the full year.

Image: Nestlé CEO Paul Bulcke anticipates that 2012 is going to be a challenging year. Photo: Nestlé