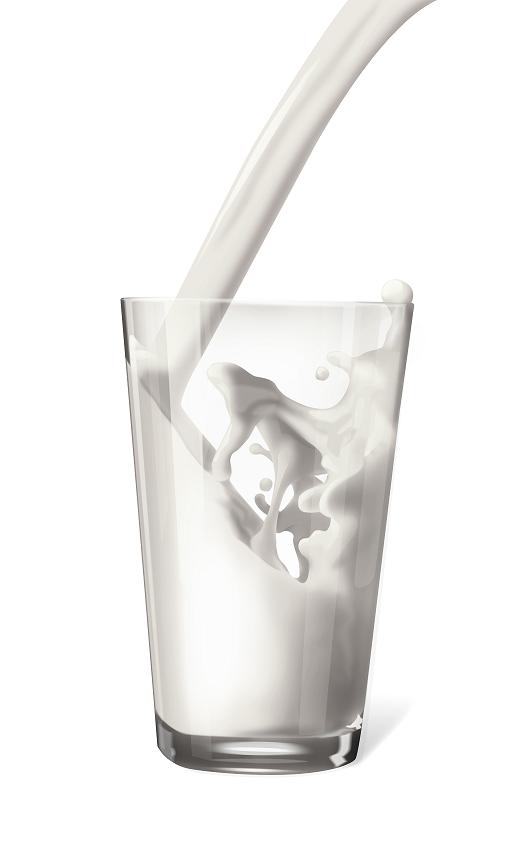 Australian dairy co-operative Murray Goulburn (MG) has announced that it will eliminate 72 jobs across its processing facilities, as part of its ongoing efforts to improve efficiency, productivity and cost competitiveness.

The job cuts will affect 38 positions at Cobram, 15 at Leongatha, eight at Kiewa, four at Edith Creek, four at Rochester and three at Koroit.

MG stated that these changes are expected to take effect from late September to early October and will not impact its productive capacity and services to customers.

The co-operative noted that the affected staff have been informed about the redundancies and it has made every attempt to minimise the impact on its employees by looking first to natural attrition, contract and casual positions and then voluntary redundancies.

Although the decisions are challenging, they are necessary in order to ensure that MG remains competitive globally and delivers higher farmgate prices, the co-operative said.

MG Operations general manager Keith Mentiplay said: "We recognise that these changes are very difficult for those impacted and we are doing everything we can to support affected staff at this time."

The latest layoffs are part of MG’s ongoing cost-cutting programme, which was launched in May 2012.

The co-operative then eliminated about 300 jobs to improve its global competitiveness and save A$100m in operating costs, and in June 2012 it laid-off 59 people at its facilities in Cobram and Kiewa.

Murray Goulburn is currently constructing two new milk processing plants in New South Wales and Victoria with an investment of A$120m to service a new ten-year supply agreement with supermarket chain Coles which begins in July 2014.

Image: Murray Goulburn stated that the changes are necessary in order to ensure that it remains competitive globally and delivers higher farmgate prices. Photo courtesy of Alessandro Paiva.