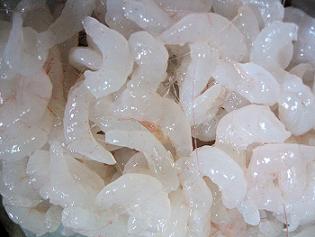 Morrisons has opened a seafood processing plant in Grimsby, UK, a move that will allow the company to supply fresh and frozen seafood more quickly to its stores.

The construction of the plant is part of the company’s strategy to manufacture more of the fresh food that is sold at its stores.

Seafood will be supplied daily at the facility for processing and same-day distribution to Morrisons’ stores.

The plant is expected to be fully operational by the end of 2012, following which it will produce 200t of seafood a week, and boost its workforce from the current 90 to 200.

The move to open the plant comes five months after Morrisons announced that it would be acquiring an empty factory in Europa Business Park factory, Grimsby.

At the time of the announcement, Morrisons chief executive Dalton Philips said the facility would deliver fresh fish to its stores.

"Building this seafood business will allow us to move our fish from ‘catch to kitchen’ even more quickly, giving our customers fantastic quality seafood products at stunning prices," Philips added.

The Grimsby factory was previously owned by Oriental ready meal producer Kwoks, which closed the facility in September 2009, leading to a loss of 180 jobs.

The Morrisons supermarket chain, headquartered in West Yorkshire, England, has 455 stores across the UK.