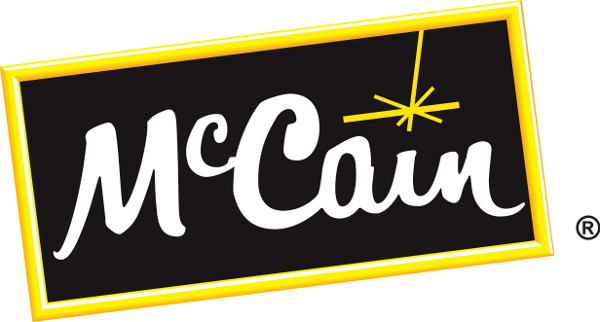 McCain Foods India, a subsidiary of Canadian frozen foods company McCain Foods, is set to invest $69m to boost the production capacity of its potato processing plant in Mehsana, Gujarat.

The company will add a third manufacturing line at the facility, which will raise capacity and increase the workforce by about 50%.

In order to meet the increased capacity of the potato processing plant, McCain Foods will now be working with contracted farmers to almost double the area under potato cultivation.

The latest project is part of the company’s plans to cater to increased demand for its products from fast food chains like McDonald’s, Pizza Hut, Kentucky Fried Chicken, Subway and various luxury hotels.

"The company will add a third manufacturing line at the facility, which will raise capacity and increase the workforce by about 50%."

The company expects to see continued growth in the sector, and therefore more investment is expected in the short to medium term, Mittal said.

McCain Foods set up the potato processing plant in Mehsana district in 2006 with an investment of nearly $35m, and since then it has invested nearly Rs1.4bn ($25.5m) in the facility.

According to the company, Gujarat will continue to be its ideal destination for investment because of factors such as agro-climatic conditions, skilled farmers and infrastructure.

Currently, the Indian division of the Canadian firm is working with over 1,200 contract farmers in 4,000 acres for the production of ‘processed quality’ potatoes in Gujarat.

Image: McCain Foods established the processing plant in Mehsana in 2006 and has invested nearly Rs1.4bn ($25.5m) in the facility since. Photo courtesy of McCain Foods Limited.