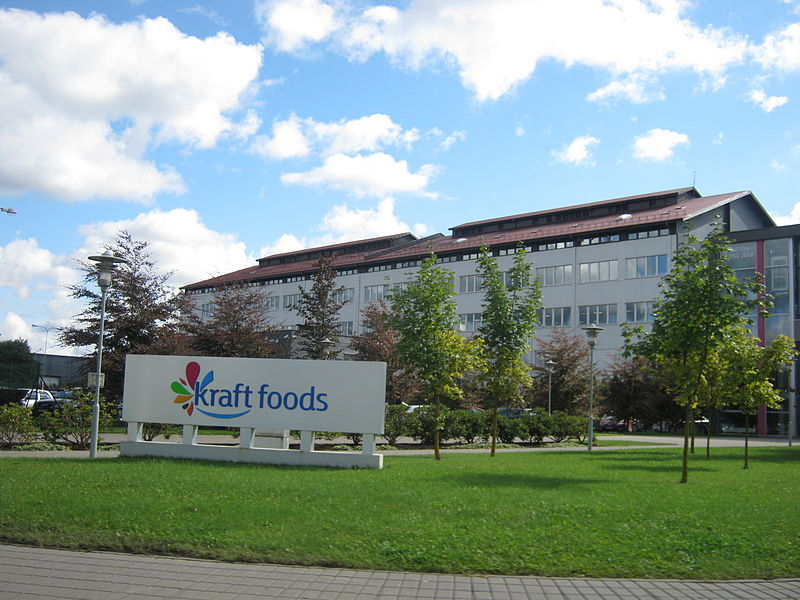 American food company Kraft Foods reported a 53.7% surge in net income to $830m in the fourth quarter ending on 31 December 2011, compared to $540m in the same period previous year, driven by significant pricing actions that helped to offset higher costs.

Prices across each business segment for the quarter increased 7.6% on an average, but sales across global operations were hurt, leading to a 1.5% drop in both volume and mix of products sold.

Net revenues in North America increased by 8.9% owing to the company’s ongoing focus on cost management, while the European division saw 7.5% rise in net revenues due to continuous focus on its 10 power brands that include Cadbury and Oreo.

In the developing markets, net revenues increased 2.4% due to volatile market conditions.

Kraft Foods chairman and CEO Irene Rosenfeld said the company expects to deliver top-tier growth in 2012, in line with its long-term targets, while it prepares to launch the North American grocery and global snacks companies later this year.

Kraft Foods is in the process of splitting into two publicly traded companies later this year, creating a global-snacks company and a business focused on North American grocery products.

The company expects to bear one-time restructuring, transition and transaction costs anywhere between $1.6bn and $1.8bn, and incur between $400m and $800m in financing fees for the North American grocery business.

In 2012, the company also anticipates the operating earnings to increase at least 9%, despite a higher tax rate and higher pension costs.

Image: Kraft Foods expects to deliver top-tier growth in 2012, in line with its long-term targets, while it prepares to launch the North American grocery and global snacks companies later this year. Photo: Bearas