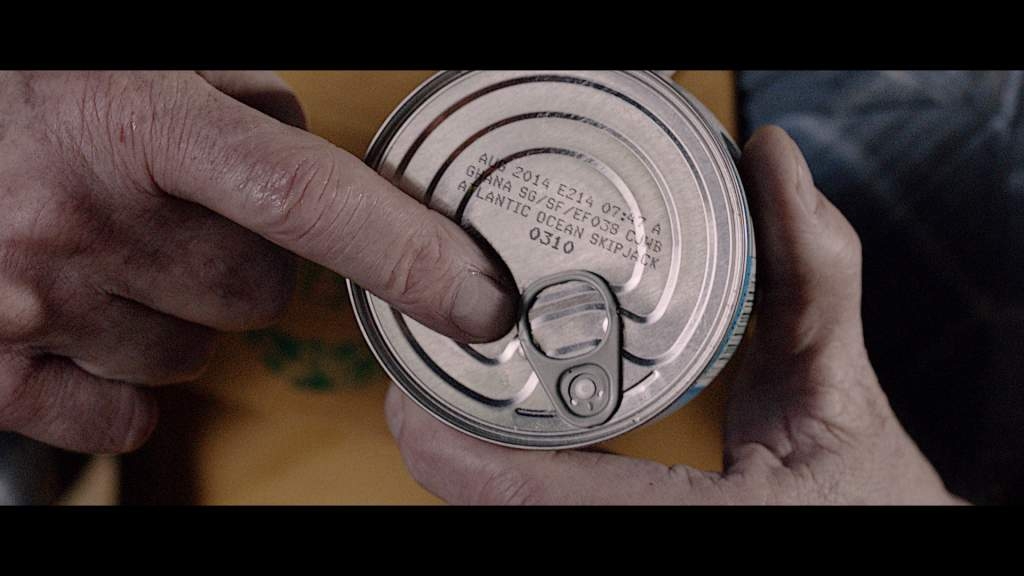 UK-based seafood manufacturer John West has expanded its Can Tracker application to include salmon, mackerel and sardines as part of its effort to improve customer information and promote sustainable fishing.

The Can Tracker application, which was launched in 2011, enables customers to trace the exact source of the fish in the can – providing information about the ocean in which the fish was caught and the boat that made the catch.

The application is available on the John West website and customers can retrieve information about the fish by entering the country origin, barcode and can code, which is found on the bottom of the can.

Tuna was the first fish species to become fully traceable and the company has now expanded the application to three more species.

The company said that offering transparency across the four core species reflects its continued commitment to prioritising traceability in order to promote a more sustainable future in fishing.

John West managing director Paul Reenan said that the can tracker was the first of its kind in the UK and the expansion to include three more core species is a big move forward for the company.

"Tracing the source of the fish we sell not only provides industry transparency but also increases consumer awareness and consciousness of the story behind every can," Reenan added.

John West noted that it continues to collaborate with its suppliers, regional governments, the European Union, scientists and NGOs to maintain, enhance and update the environmental aspects of its food supply chain.

Image: The Can Tracker application is available on the John West website and customers can retrieve information about the fish by entering the country origin, barcode and can code. Photo courtesy of John West.