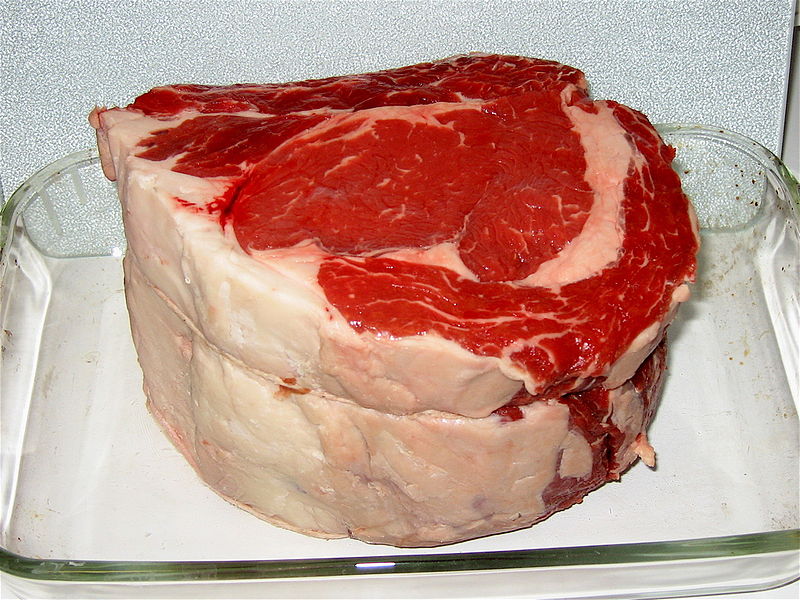 Indonesia has suspended the import of some types of beef from the US, after a new case of mad cow disease was confirmed in a dairy cow in California earlier this week.

The ban will be applicable for bone meal, innards and boned meat; however, boneless meat would be allowed into Indonesia.

Indonesian Agriculture ministry officials said that Indonesia will ease the ban as soon as the US provides scientific proof that its meat and meat products are safe for human consumption.

Responding to the import ban, US Trade Representative Ron Kirk told reporters in Singapore that there is no evidence that the contaminated product has entered the food chain.

"Thus, we would expect that Indonesia would quickly reopen its market for its consumers to U.S. beef products," Kirk added.

According to US government data, Indonesia imported 20,000t of American beef worth $17m last year, which represented about 0.6%of the total US beef exports.

The ban on US beef by Indonesia comes a day after two major South Korean retailers – retailers Lotte Mart and Home Plus – announced that they would halt the sales of American beef; however, both the companies resumed the sales after a few hours.

Major export markets for US beef including the EU noted that they have no plans to halt the imports of beef from the country.

On 23 April, the US Department of Agriculture (USDA) reported that mad cow disease has been confirmed in a dairy cow in California, the first case in the US since 2006, but stressed that the meat from the animal did not enter the food chain.

Mad cow disease or bovine spongiform encephalopathy (BSE) leads to death in cows, and can cause a deadly brain disease in people who consume infected parts of the animal.

The first case of mad cow disease in the US occurred in late 2003, which caused the nation’s beef exports to fall by nearly $3bn in 2004.

Image: Indonesian Agriculture ministry officials said that Indonesia will ease the ban on beef as soon as the US provides scientific proof that it is safe for human consumption. Photo: Michael C. Berch