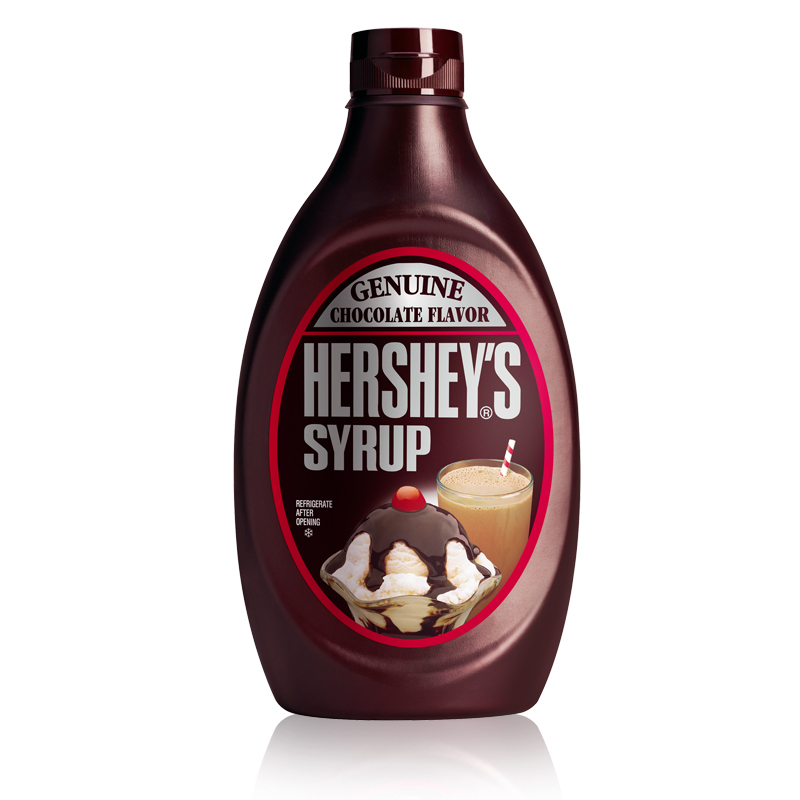 If the transaction is successful, the company will keep its original name Godrej Beverages & Foods. Godrej will continue to hold its 49% stake in the company and manage the business as it did before the joint venture was formed.

The amount offered by IL&FS is however much lower than the Rs2.5bn ($47.83m) Hershey paid in 2007 to acquire the share in the joint venture company.

According to reports by the Times of India, Godrey is likely to pursue another joint venture with a food multinational who is seeking to enter India, even though discussions are still at an early stage.

Once an agreement is reached, IL&FS would exit the joint venture.

Hershey is expected to operate independently in the Indian market through a wholly-owned subsidiary and keen on pushing its products to consumers.

In July 2011, it was reported that Hershey’s is seeking buyers to sell its stake in the Rs4.5bn ($100.24m) Godrej-Hershey’s joint venture as the two companies decided to part ways following cultural differences.

According to investment banking officials, Godrej was unhappy with the slow progress of the business at a time when other companies have been recording good growth in the chocolates category.

Hershey did not progress beyond rolling out its popular chocolate syrup in 2008, while Godrej launched a number of brands under the joint venture, including the Nutrine portfolio of confectionery and fruit drinks, juices and soya milk.

Prior to the partnership with Hershey, Godrej had a joint venture Pillsbury, which ended in 2001. Godrej is an Indian conglomerate, which has presence in Africa, Indonesia, South America and UK.

Image: While Godrey launched a number of brands under the JV, Hershey did not progress beyond rolling out its popular chocolate syrup. Photo: Godrej Hershey.