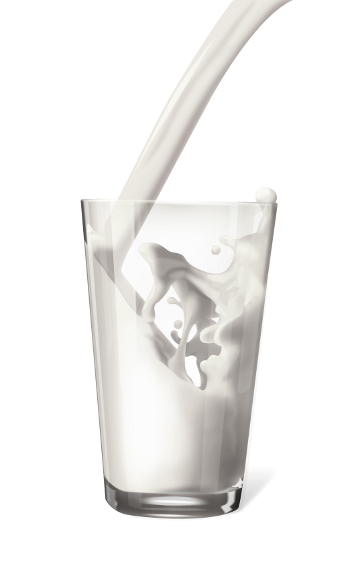 The project represents the largest investment by an expanding company in Frederick County in 30 years.

The expansion project, which will increase the ultra-high temperature production capacity at the plant, brings total employment at the facility to 500.

Governor Bob McDonnell said that the company established its ultra-high temperature processing facility in Frederick County in 2001 and employed 170 people.

"This expansion further secures the Frederick County operation’s standing as the largest plant of its type in the United States," he added.

Virginia Secretary of Commerce and Trade Jim Cheng said: "An investment of this magnitude is a huge win, and emphasises Hood’s confidence in the business climate and infrastructure available in Frederick County."

Frederick County Board of Supervisors chairman Richard Shickle said: "The fact that the largest plant of its type will be operating in our area is a testament to Frederick County’s business environment, our infrastructure capabilities, and the quality and availability of our workforce."

"This expansion further secures the Frederick County operation’s standing as the largest plant of its type in the United States."

Governor McDonnell approved a $500,000 grant to HP Hood through the Governor’s Opportunity Fund to assist Frederick County with the project.

He also granted a $1m performance-based grant through the Virginia Investment Partnership programme, an incentive available to existing companies in Virginia.

The Virginia Department of Business Assistance, through its Virginia Jobs Investment Programme, will provide funding and services to support the company’s recruitment, training and retraining activities.

HP Hood, established in 1846 and headquartered in Lynnfield, Massachusetts, is a leading dairy operation the US, with 15 manufacturing plants.